Every other week, we’ll be highlighting the best in scary audio storytelling, be it podcasts, audiobooks, radio plays, and more. This is Sounds Scary. This week we’re listening to the podcast from Post Everything Productions, The Story Must Be Told.

One of the enduring appeals of the horror genre for me is its wide umbrella. There are enough horrible and horrifying kinds of stories and subgenres to put them in to keep a fan occupied for the rest of their lives. Unfortunately, a great deal of horror audio sticks to tried and true formulas that rely on what’s already been done: classic spook and suspense stories in the style of old-time radio dramas like The Whistler, The Twilight Zone, and Suspense. They rely on jump scares and mounting tension to create atmospheres of well-crafted, pitch-perfect scariness.

But what about the more esoteric corners of horror? What about the Lynchian weirdness and the outside-of-time-and-space isolation of Lost Highway? What about the biological abject unease of movies like The Visitor Q and David Cronenberg’s Videodrome? There’s not a lot of horror audio out there designed, not to scare, but to disgust. 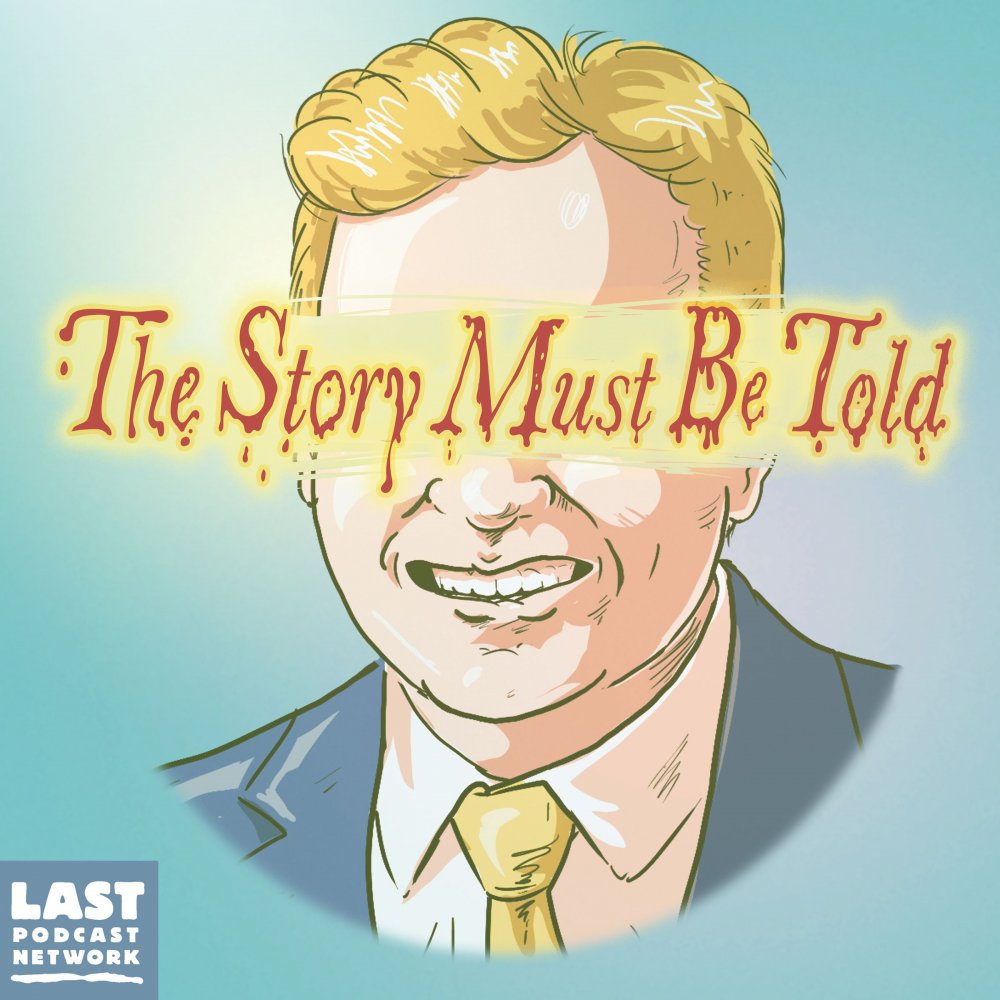 One attempt at this absurdist, uncomfortable avenue of Horrortown is the weekly audio short fiction anthology, The Story Must Be Told. From content studio Post Everything Productions, The Story Must Be Told is a short fiction podcast framed within a fictional cult devoted to bearing witness to the Story, where each episode is a sermon of the faith read “in the name of the hog, the dog, the slugger, and the greasy tugger.” The fictional church is presided over by a few consistent characters, Brother Reid, Pastor Andrew, the mischievous and upsetting enigma known as Chalm.

This framing device doesn’t always relate to the stories themselves, the variety of which is virtually limitless. The lion’s share of The Story Must Be Told’s sermons, written by Brother Reid and Pastor Andrew, utilize vivid, descriptive prose and emphasize visceral language and bizarre narration that evoke a strange kind of disgust in both the story itself and the introductory church scene. Episode 83, “Come On Ride A Train,” for example, features an introduction involving a contaminated supply of The Story Must Be Told’s in-universe knock-off Coca-Cola brand, Cro-Croa, and a baptism of hot grease.

Grease is a cornerstone of the podcast, as it immediately evokes a physical response in the listener. The aforementioned episode features a hymn that Brother Reid sings as the congregation is hosed down with the stuff.

All of this precedes the titular sermon, “Come On Ride A Train,” that follows an old-timey train and its ever-maddening conductor. The prose is childlike and detached, creating cognitive dissonance in the listener. It’s vile but in subtle ways difficult to identify. 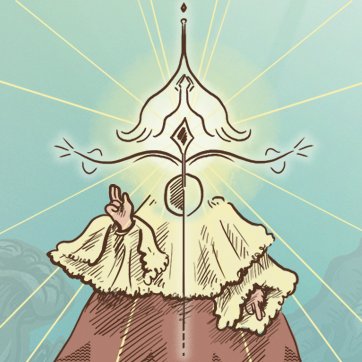 At its best, The Story Must Be Told evokes the best of Chuck Palahniuk and Anthony Burgess. The stories sicken, unsettle, and unhinge those who hear it. There are violence and a sexual yearning underneath the obvious appeals to gore and toilet humor that echo Cronenberg and Lynch in their sensibilities. The Story Must Be Told isn’t as obviously scary as, say We’re Alive or the NOS4A2 audiobook, but there’s something unspeakable horrific about the church of Story.

In the name of the hog, the dog, the slugger, and the greasy tugger, listen to this podcast if you’ve recently decided that there’s nothing truly shocking in the genre anymore.

Let the Story and its greasy apostles prove you wrong.