It can be really hard to keep watching a television show when one of the best characters is killed off. It’s even harder when the actor portraying the character was killed in real life. 22 years ago today, that was the case for comedian Phil Hartman. Known for starring on Saturday Night Live and such films like Jingle All the Way, he was a continuously rising star, especially due to the four years he spent on NBC’s NewsRadio.

Hartman played ego-maniac news anchor Bill McNeal, who was the bane of every WNYX staffer’s existence. The character would normally seem like an updated version of Ted Baxter from The Mary Tyler Moore Show. Hartman brought a new take to the character by making him just a little more virtuous and not as bumbling as Ted Knight’s interpretation years ago. But just after the conclusion of what was going to be the show’s fourth and final season, Hartman was murdered by his wife in his sleep in 1998. Not long after this, NewsRadio was renewed for a fifth season and immediately addressed Hartman’s death in the Season 5 opener, “Bill Moves On”.

The episode takes place mere minutes after Bill’s funeral, in which it is said that he died of a heart attack. Each staffer is distraught over what happened but you can see them making light of the situation. One thing to note of the opening scene is that when the staff gathers to talk about news director Dave Nelson’s, played by Dave Foley, horribly long eulogy, one chair is left empty—already symbolizing the lost presence of Bill. 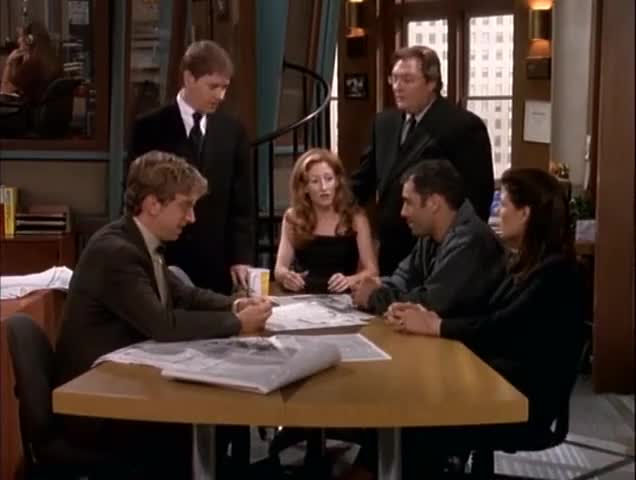 Each staffer deals with their grief in semi-abnormal ways but Matthew, played by Andy Dick, deludes himself into thinking Bill is still alive by saying he ran away to start a business in a foreign country. He tells Lisa, played by Maura Tierney, that he opened a scuba diving school in Nepal, and tells Dave it was a boat company in Afghanistan. Throughout the episode, the staff continues to tell Dave his eulogy sucked, in an ode to what Bill would have said during the episode. Each character embodies Bill’s deprecating manner for a brief moment.

A highlight for this episode is when each staffer reveals how they dealt with first hearing Bill died. Lisa went on a four-five day bender which she is still on. Joe, played by Joe Rogan, got into bed with his parents, aptly meeting his mother’s new husband for the first time. And Mr. James, played by Stephen Root, drove through his house. Despite being about a grave subject matter, the episode is hilarious with each character’s jokes serving as a way to cope. Watching all of them laugh their way through the episode seems like the proper tribute to Phil Hartman. However, things are not all sunshine and roses given the actors’ emotional connection to him.

The second half of this episode sees the staff gather together for two surprises. One is the return of Catherine Duke, played by Khandi Alexander, who left early on in Season 4 to take a job in London. The second surprise is Bill’s last wishes from beyond the grave. Every staffer gets an individual note that’s either a proper backhanded compliment, a sex dream, a long eulogy from Dave, who failed to deliver on the proper length, or for Mr. James, a desire to reveal who was behind the Kennedy assassination. The note he leaves Matthew shatters the delusions when it opens by saying, “I am dead. No matter what I may have told you about my secret plan, do not get on an air plan and fly around the world searching for me.” It goes on to leave a clue that makes Matthew believe Bill is still alive.

Bill’s clue was, “P.S., the crow flies at midnight.” The phrase usually means there is a sense of intrigue or mystery afoot. Considering that Matthew is the most unintelligent of the bunch, it’s amazing he knew how to read this. The bond between Matthew and Bill throughout the series was strange and at the beginning, it was quite hostile. Matthew ended up becoming Bill’s biggest fan during the third and fourth seasons even though Bill still didn’t like him. It’s odd to think that despite all the comments and mean-spirited pranks Bill played on Matthew, he was sad to know Bill was dead. At the end of the episode, though, he realizes Bill is never going to come back, no matter how hard he wants to think to the contrary. 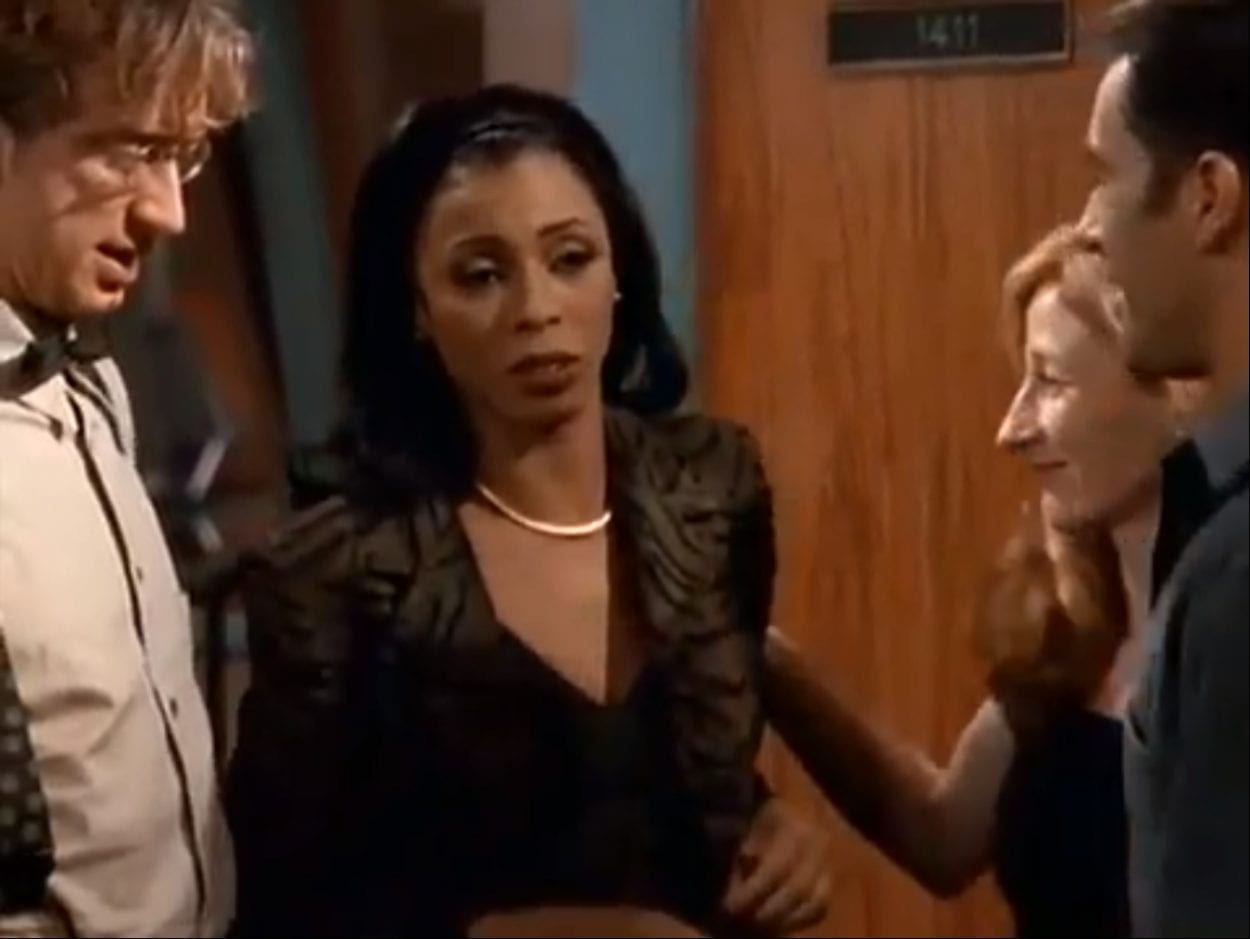 “Bill Moves On” is easily the hardest episode of the series to watch, not just because of the context behind the episode, but because it’s hard to make the loss of this character funny. Losing Bill, especially to the circumstances that cost Phil Hartman his life, is not easy to acknowledge. The last note is for the staff collectively which reads, “Farewell. Take care of each other and I will see you all when you get to where I am now.” All the cast members are heard crying, especially Dave, who is fighting tears to finish the note. The mood is soon lightened when it’s revealed that Bill made the notes on hyper-flammable material and they create a quick fire in Dave’s garbage can.

The episode concludes with everyone taking something from Bill’s desk to remember him by. However, Mr. James takes Bill’s desk away from the station. One of the movers comments that he can get Mr. James a desk from someone. But, Mr. James says he wants this desk. After this, there is a bit of light in front of his chair with nothing but silence in the background. The missing presence of a shining star is great in this one moment, more than anything. It’s this moment when we’d all like to be as delusional as Matthew and believe Bill fled to a foreign country. 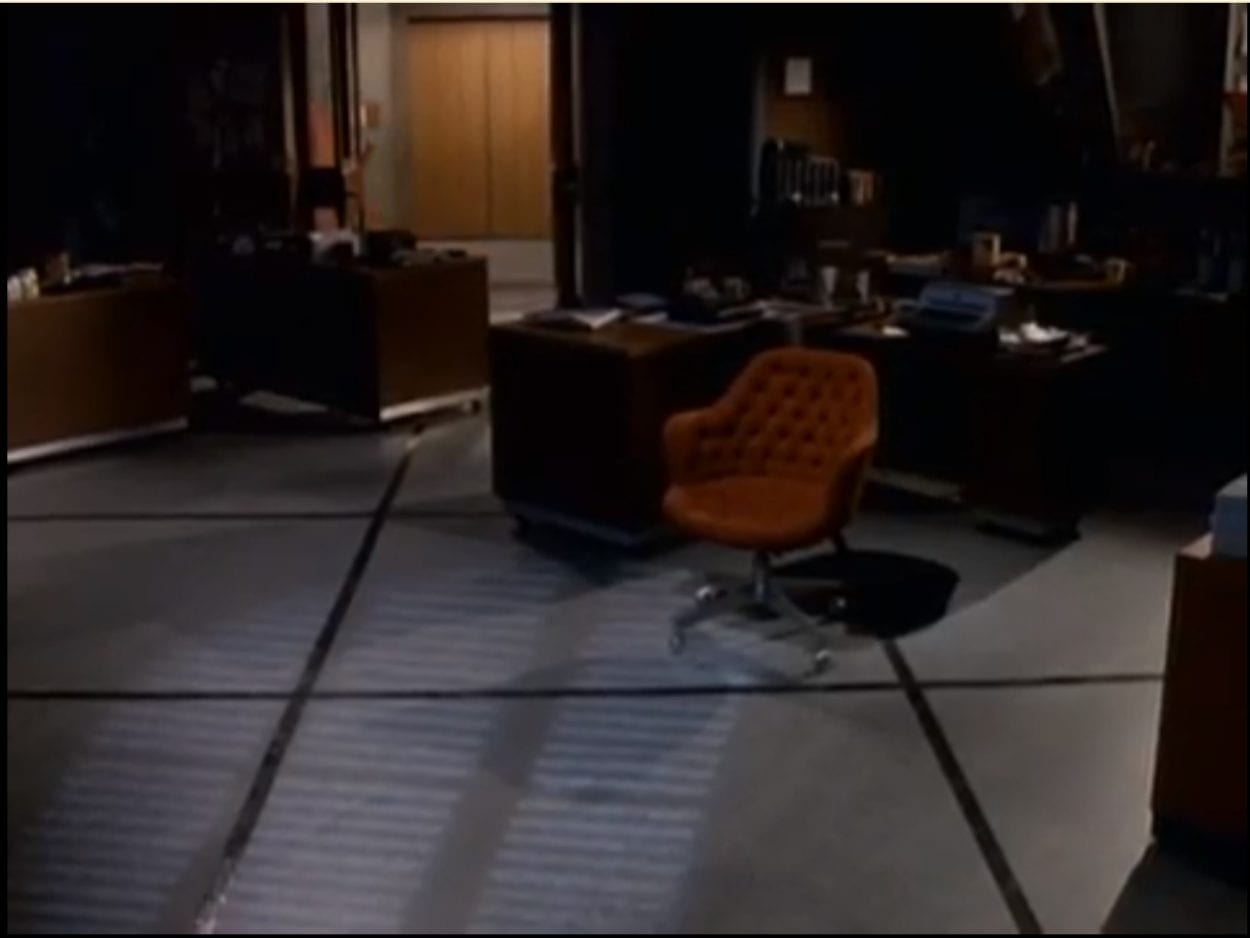 During the episode, it is said the cast could not stop breaking down and crying. However, they were able to pull themselves through the remainder of what would become NewsRadio’s final season, with the next episode introducing Jon Lovitz as Bill’s replacement, Max Lewis. Some shows, like NBC’s Suddenly Susan, dealt with the death of actor David Strickland a little more head-on by including cast interviews about Strickland. NewsRadio, on the other hand, memorialized Bill and Phil in a way that kept everyone laughing, just the way he would have wanted.

It was amazing to see Khandi Alexander come back for the show, especially since it had been more than half a season since she appeared on NewsRadio. Though her appearance was brief, it was memorable because she got to relive the passion of her and Bill’s office affair, prior to the start of the series. The dialogue of the episode balances the constant comedic tone of NewsRadio with a newly found dramatic side that was only seen in the last episode Alexander was featured in during Season 4.

“Bill Moves On” has a somber tone but after seeing the entire cast talk about how much he meant to them, it’s not easy to cope with the stark realization NewsRadio will have to carry on without him. The lacking presence of the bombastic Bill is noticed since he was always quick to demean the other characters or make their lives a little harder. Starting with this episode, and for the remainder of the last season, there was a special copy of Radio Ink magazine with Phil’s face on it seen in Dave’s office. Despite the reason for this episode, it’s probably one of the greatest in the series history while also being quite a tear-jerker. It’s sad to think it’s been 22 years since Hartman’s death and on Sept. 23, it will have been 22 years since the airing of this episode. We miss you Phil, and we wish you’d never left us so early. 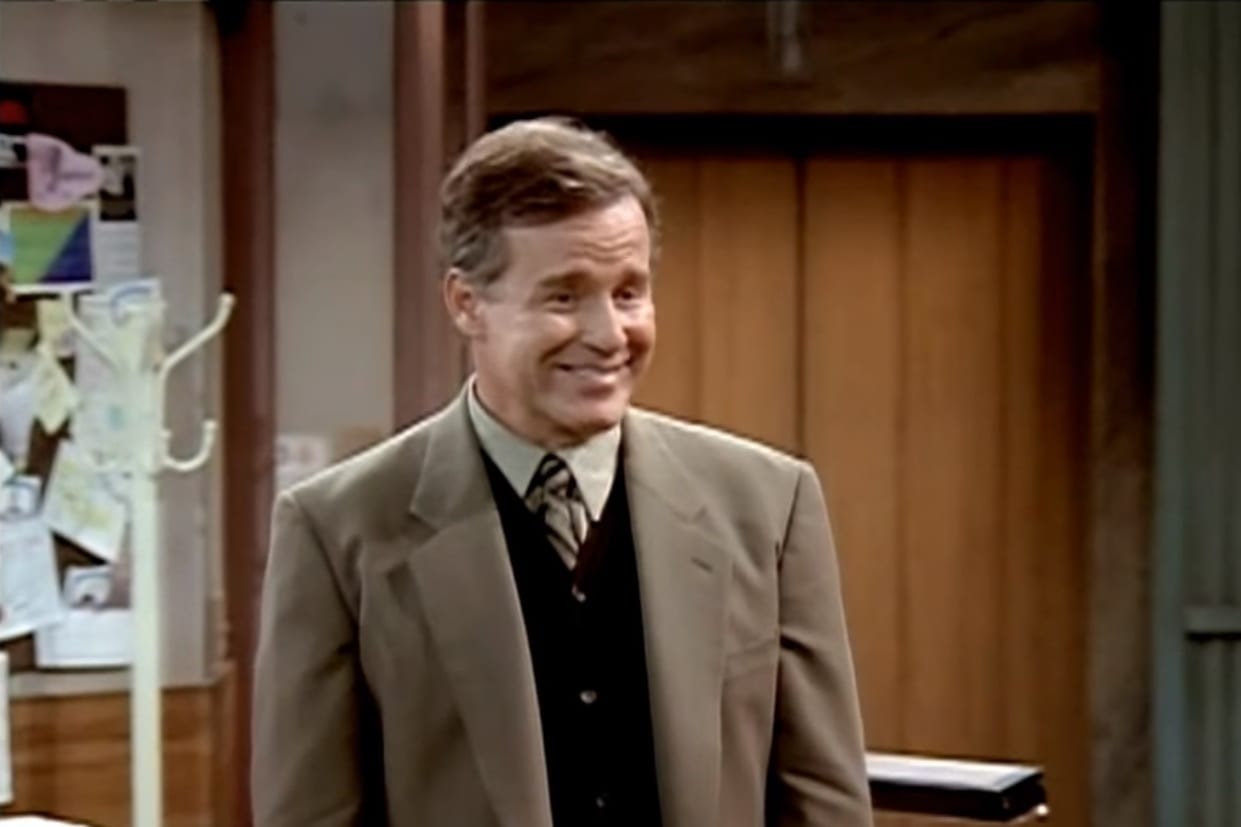