You ever just have one of those days at work? In the next installment of my journey to Fantasia International Film Festival, writer/director Brea Grant’s 12 Hour Shift, Mandy (Angela Bettis) is having the ultimate one of those days. As if working a 12-hour shift at a hospital as a nurse isn’t stressful enough…

I would like to state my case to defend Mandy and her illicit operation. Mandy is a hard-working nurse who has had a tough life. Sure, she’s surly and kind of a bitch and a junkie, but she doesn’t deserve all these problems.

To be fair, most of Mandy’s problems are a direct result of her choices. Yes, she decided to team up with organ traffickers to sell organs from soon-to-be-dead patients for thousands of dollars. But in her defense, nurses don’t make nearly enough money compared to all the good they do for the world. And the patients were going to die anyways, so what’s it to you if she speeds up the process and cashes in on it? Capitalism is a nightmare and we all have to do our best to make it in this society. Sometimes you just have to plan a heist.

It’s not Mandy’s fault that her cousin Regina (Chloe Farnworth) is a complete buffoon. Imagine the bumbling henchman trope but turned up to 11. 12 Hour Shift really plays out like a comedy of errors at times. Regina fumbles every single task she’s given—mostly just staying put and retrieving the organs (really simple tasks, right?)—and that lands herself and Mandy in some hot water with the organ traders. And as if having a dumb cousin for a sidekick wasn’t hard enough, one of the patients in the ward is a prisoner named Jefferson (David Arquette), who is an actual murderer. The pair scheme to steal his organs to replace the organs that Regina lost, but that of course doesn’t go right either. The amount of stress Mandy is under in this film is enough to make anyone snap, but pile that on top of a 12-hour shift and you have a recipe for disaster.

Work exhaustion is a serious problem in our capitalist society. We value hard work so much over having a healthy life that we overwork ourselves to the point of delirium. This leads to extreme escapism, for example: drug abuse. And drug abuse leads to bad choices, like in 12 Hour Shift, committing crimes to obtain money to pay for said drugs, and the cycle goes on and on and on. No one person should have to work half of an entire day no matter how valuable the job. It’s harmful to the person working as well as the customers and the business, because work exhaustion creates poor performance.

But, back to Mandy and the case to defend her. Given her past experiences, the job she’s stuck in, and her addiction, I don’t think Mandy is culpable for any of the wrongdoings in this film. Her intention was never to kill innocent patients, and she was never overly greedy. She just needed to support herself financially, and if that includes supporting an addiction, so what. I’m not going to get into the whole “addiction is a disease” argument here, but I will say that addicts deserve compassion. Mandy was doing what was necessary, in the most humane way possible. Everything that went wrong for Mandy was nothing more than bad luck. Except maybe the part where the cop catches her stealing a kidney from the morgue because she dropped something and made a racket. Maybe.

All of this adds up to one truly badass movie. As the youths say, this movie F*CKS. It’s a horror comedy laced with an organ heist, plenty of gore, some killer music, and a neon aesthetic. I couldn’t ask for anything more in a movie. Did I mention how hot David Arquette is in this? Wife beaters have never looked so good. In fact, the whole film is gorgeous. 12 Hour Shift is visually a perfect mix of red lights, blood, and cigarette smoke.

Now, I’m not saying Mandy is a perfect character, but she’s relatable in a messed-up kind of way. We’ve all had our addictions and vices, some legal some not. We’ve all worked thankless jobs with insane hours and little to no pay-off, whether it’s retail or food service or anything similar. It’s just a matter of how we cope with it.

12 Hour Shift is out in theaters and on demand October 2nd.

Erica is a writer who also freelances as a production assistant. In their spare time, they're working on a screenplay for a horror comedy. They host a Twin Peaks podcast called Is It Future or Is It Podcast, and a dating podcast called The Ex Files. They love B movies, David Lynch, Wong Kar-Wai, and any giallo you can find. And yes, they're named after Erica Kane from All My Children. 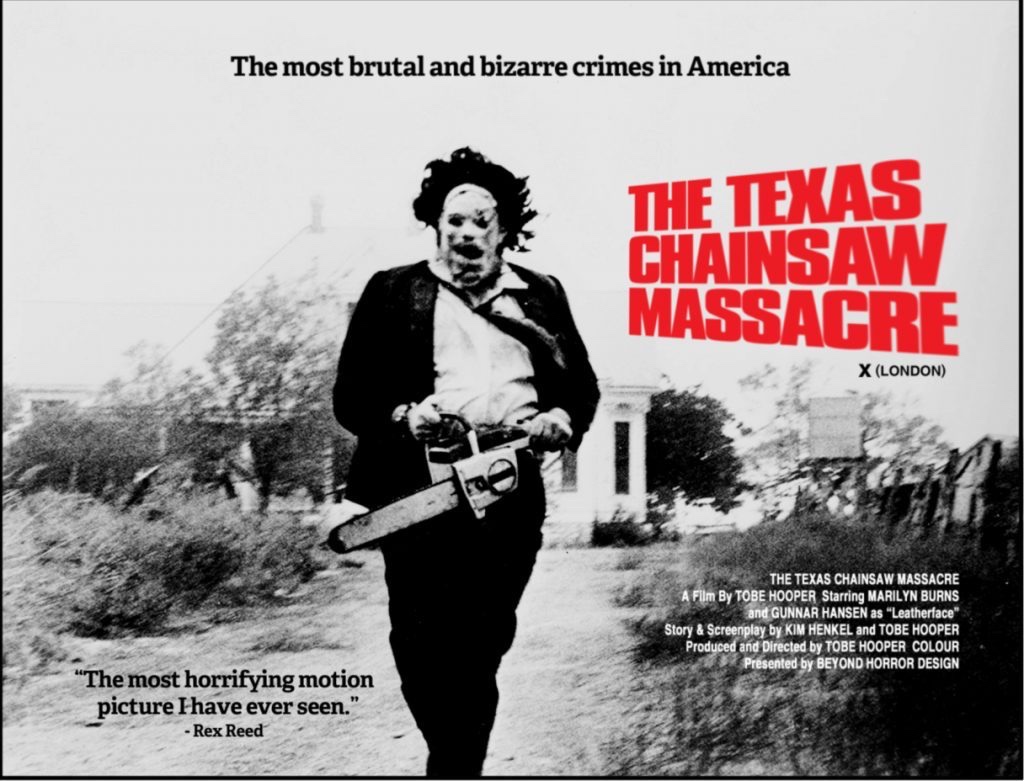