The following contains spoilers for Euphoria S2E6, “A Thousand Little Trees of Blood” (written and directed by Sam Levinson)

Over the course of the first three quarters of Euphoria S2E6, I found myself thinking about what a tight and compelling episode of TV I was watching, and everything about that depended on this form of storytelling. TV, unlike film, allows us to spend a great quantity of time with characters over the course of hours and hours, in various contexts that may or may not relate to some overarching plot. It’s something that Euphoria has leaned into since its beginning, with each episode opening by highlighting what you might think of as a secondary character (if Rue is the main one), but by now we see there is no harm in dropping that structural conceit. Better to do so, in fact, than to let it begin to feel forced.

And the lack of voiceover in S2E5, which we can easily relate to how strung out Rue was over the entire course of that episode, makes its return in “A Thousand Little Trees of Blood” all the more comforting. We’re home again, like Rue, and with room to breathe so that we can continue with the other stories that have defined Euphoria’s second season.

Here again, it is the fact that Euphoria is a TV show that makes things work so well, as various threads have been lain and left dangling over the preceding hours, to be picked up in S2E6 and woven together to make the narrative feel coherent again overall.

Kat breaks up with Ethan (or vice versa, take your pick), Cassie freaks out until Nate finally calls her, after he attacks Maddy in her bedroom and gets the disc of his father and Jules back, which he proceeds to give to Jules, and we finally get to spend some quality time with Fezco and Lexi, which I know we have all been dying for since the season premiere.

It also makes the impending threat revealed by Custer to Faye all the more wracked with tension. I was afraid the cops were going to bust in while they were singing “Stand By Me.”

All too often, Euphoria has felt meandering and self-indulgent in its second season, and I am coming to the conclusion that everything about that relates to the uneasiness its creators seem to feel about its form as a TV show.

Here again in S2E6, you can feel it as the end of the episode drags. It’s just too long, even though what happens in the last 15 minutes is meaningful and important.

A tight episode of TV—and in this regard S2E5 was exemplary as an excellent episode of TV—leaves you wanting more of it. And to be clear, I don’t mean to imply that every great episode has to end with a cliffhanger. Rather, it’s a matter of wanting to spend more time in the world of the show, and the episode knowing what it is doing as an episode in a larger story.

S2E5 knew what it was doing; it was an episode focused on Rue’s downward spiral and didn’t even break from her perspective, or break the fourth wall as she often does, which would have lightened the impact. The ending wasn’t a cliffhanger, even if we didn’t know for sure that Rue had come home, but it was the clear dividing line between that episode and what would come next.

S2E6, in contrast, is an episode where all of the threads of Season 2 come together as I laid out before…and then more things happen. It meanders towards its closing credits, such that the emotional impact of Leslie begging on the phone doesn’t even land properly. It’s almost a compelling hour of TV, but then it devolves into a bit of a mess.

This is a general issue with Euphoria, but I don’t mean to be too hard on the show. I just wish it would embrace what it is to more effectively tell its story. Because the things that happen in the closing scenes of “A Thousand Little Trees of Blood” are important and should land harder than they do. So even though I want to say that the episode should end with Maddy curled up in the fetal position after Nate attacks her, I can’t quite say that if it implies I want to lop off what happens after that. In fact, I think that last 15 minutes probably could have been fleshed out into the whole next episode of the show.

Nate’s scene with Jules really feeds off of and into the complexity of his character. I find his actions with regard to her in Season 1 to be unforgivable, and I think Jules agrees, but it is interesting to think about this in juxtaposition to Rue’s storyline and the general theme of forgiveness (or the lack thereof) present in S2E6.

Ali forgives Rue immediately when she calls him, and it’s powerful, but he also insists to Gia that it’s OK if she’s angry with her sister. The fact is that Rue has done some really terrible things, and it is completely rational to not forgive her.

That’s the thing about forgiveness—it’s not rational. To forgive is not to excuse the bad behavior of the one forgiven, and it doesn’t require understanding their rationale for acting the way they did. It is, meaningfully, beyond reason. Forgiveness is transcendent.

This is the mistake Leslie (and so many others) risk with regard to addiction—to treat it as an excuse, or to want to; to write off the bad behavior as the fault of the drugs. It is and it isn’t, as Rue herself recognizes. Did she mean the nasty things she said to her mother? She’s not sure she didn’t. The addict is still her.

And she doesn’t even want to talk about Jules or Elliot, which in my mind is totally fair because they’re narcs. But they were also maybe right in telling her mom and did it because they love her. These things are complicated.

With two episodes left in the season, Euphoria has circled back around to before the beginning. The show began with Rue leaving rehab, and now she’s in a spot where she should be going back. Unfortunately, it doesn’t look like that’s going to happen, as Leslie seems to receive a denial of her request on the phone at the end of “A Thousand Little Trees of Blood.”

Regardless, Rue seems prepared to try to get clean. Did she hit rock bottom? When asked, she doesn’t answer. Her mom answers for her. I think that means no, and indeed I think perhaps for Rue there is no bottom. That doesn’t mean things are hopeless. But as Ali said, she’s got to find a way to appreciate the poetry and find that hope herself. 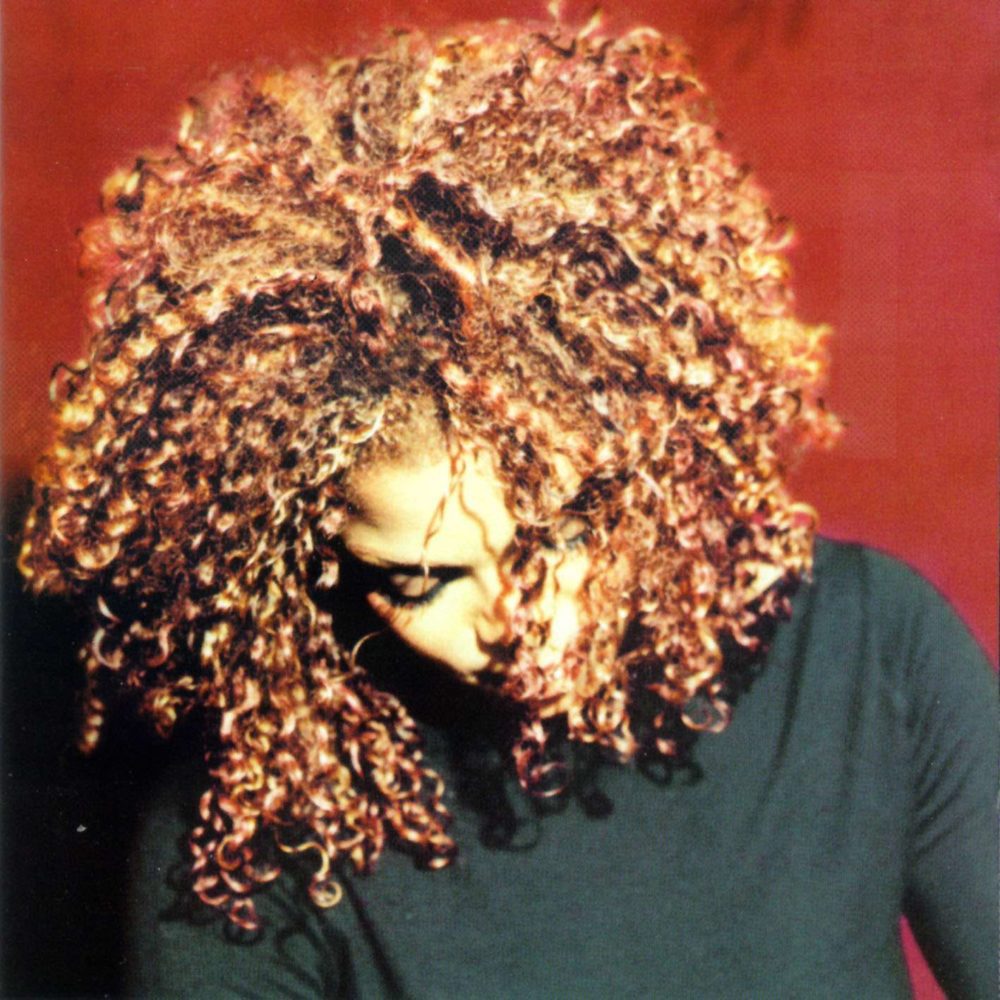