His next book is titled Screen Captures: Film in the Age of Emergency (Newstar Books, 2021)

I am a yet to be successful writer of poems, short stories and children's stories. I am a primary school teacher who lives in the rural Irish countryside with my wife and three children.

Viktor Landon here, but you can call me Vik. In one way or another I’ve been involved in the music business for over 30 years. From managing record stores to promoting bands and everything in between. My tastes are eclectic, from Prog to Metal to Americana. Outside of music, I worship at the alters of David Lynch, Andy Kaufman, Evel Knievel, Garry Larson, Douglas Adams, and anyone who points out the absurdities in life. Finally my alter ego is the owner of Edge of Sanity Entertainment. We sell all things music and Twin Peaks at record shows and comic cons up and down the east coast. Stop by and say hi. 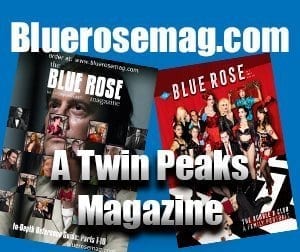