Long time favorite of the horror scene, Friday the 13th Part 6 and Return of the Living Dead star Thom Mathews is returning to the big screen after a ten-year hiatus. Mathews stars in upcoming horror film, Killer Therapy, alongside fellow horror icons PJ Soles (Halloween), Adrienne King (Friday the 13th) and Daeg Faerch (Rob Zombie’s Halloween) which is currently in post-production and is expected to hit the film festival circuit in the coming months.

On returning to a leading role in the genre, Mathews said, “I’m very excited to bring Barry Jay & Andrew Krop’s script Killer Therapy to life. After meeting with Barry and reading the script, I knew I wanted to bring this character to the screen because it brought me back to my horror roots. I always try to find the humanity in every role and I have a bloody good role as John Langston. Killer Therapy is a complex story and I enjoyed going to the set every day.”

The official film synopsis: Brian is a disturbed child with sociopathic tendencies dealing with a father who doesn’t love him, a mother unconvinced of his violent nature, and a newly adopted sister he believes is there to replace him. After a series of escalating violent incidents, he is bounced around from failed therapist to failed therapist, maturing into a young man still unable to escape his anger issues. When his life eventually falls apart by his own choices, Brian blames his series of failed therapists, embracing his dark nature and taking his revenge on everyone who ever wronged him—one by one, finally understanding that accepting who you are inside can be the best therapy. 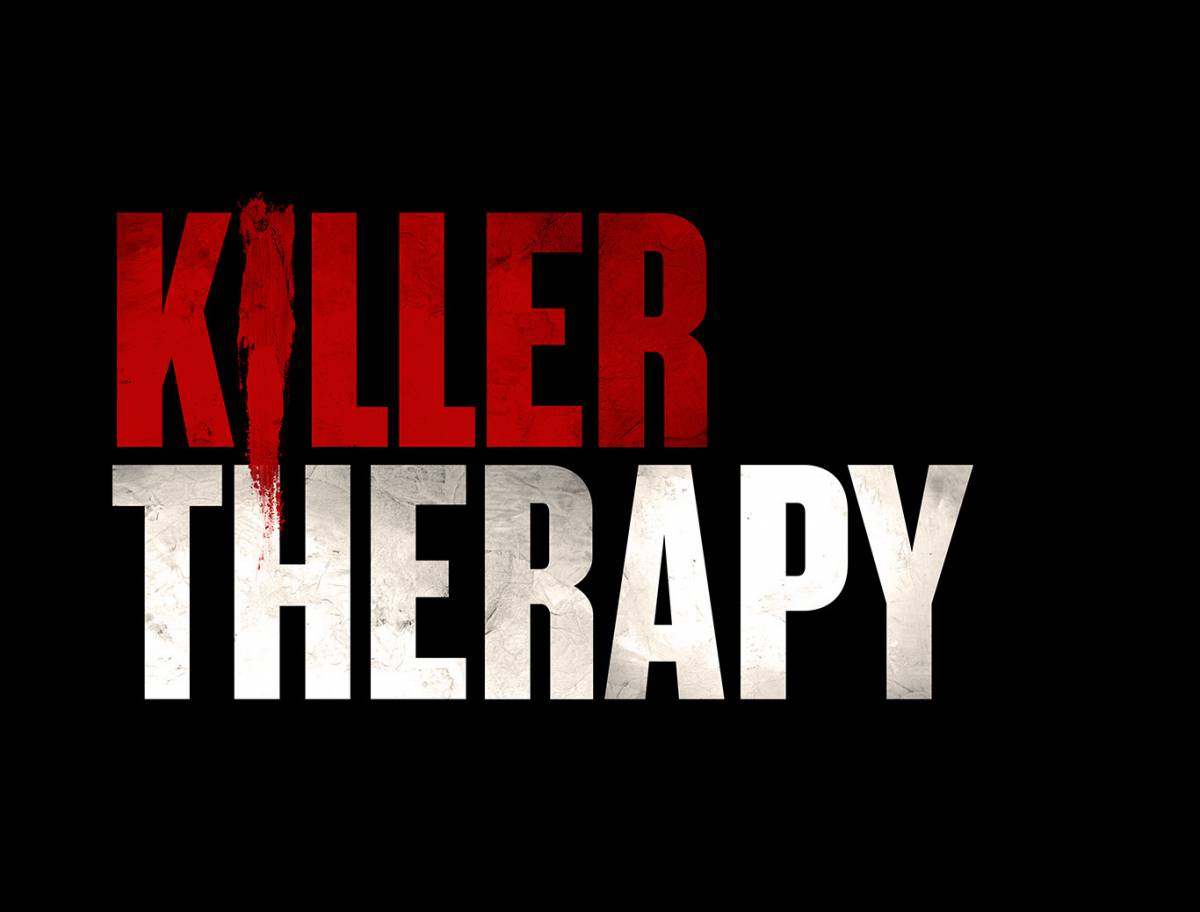 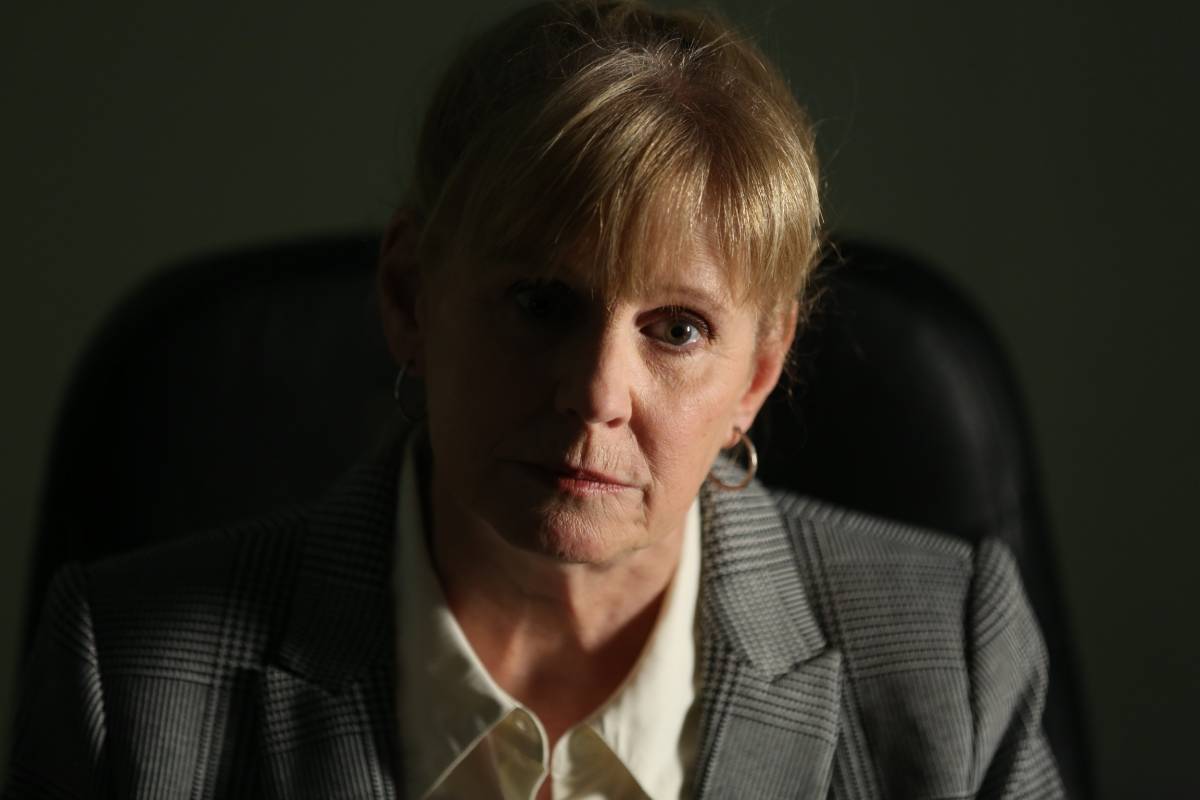 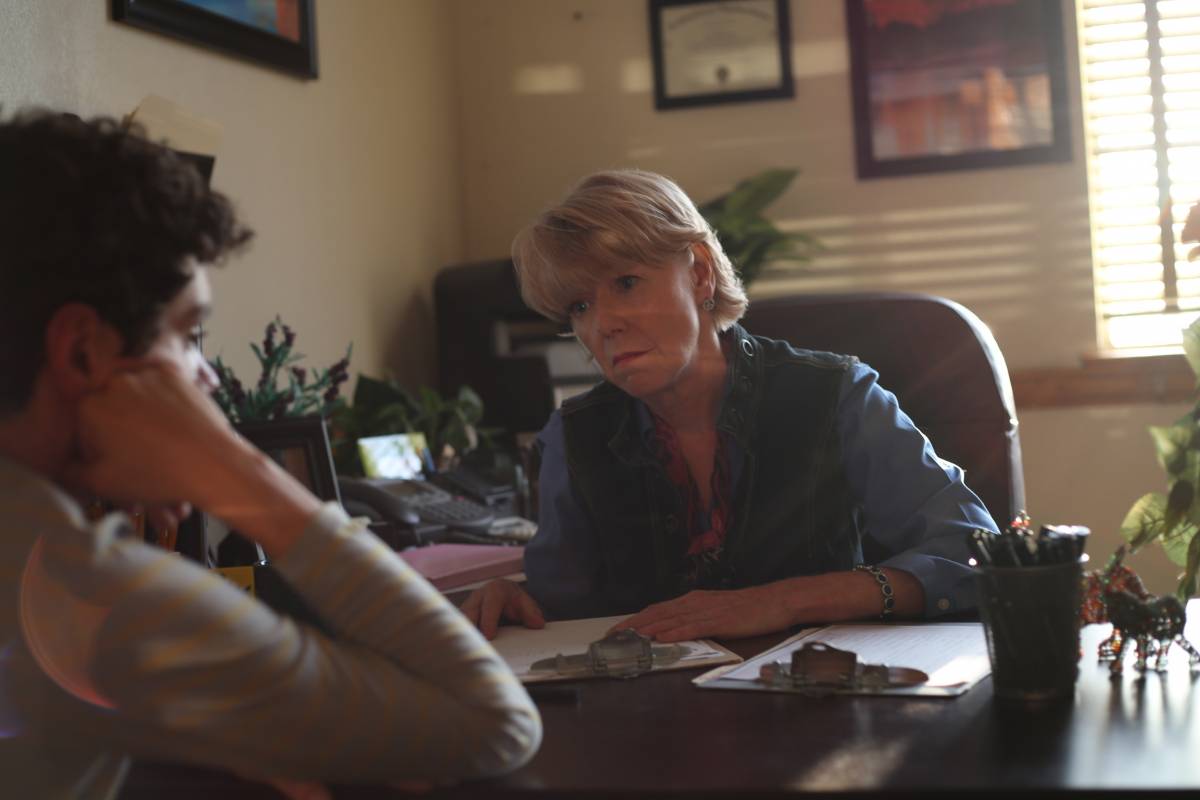 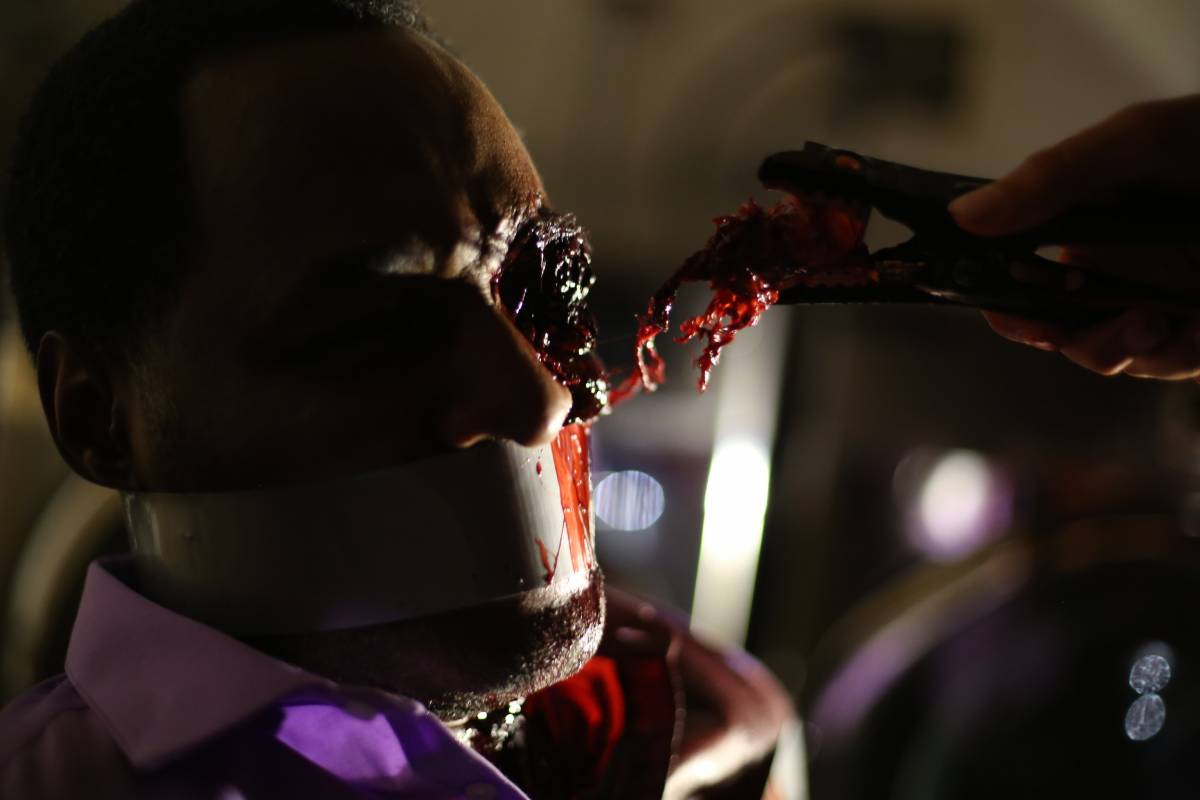