Anthony Henry is a well-traveled veteran of the professional wrestling industry. Since the early 2000s, the Augusta, GA native has appeared for a number of promotions, including NWA territories, Evolve, WWN, and even had a stint with the WWE, appearing on NXT and 205 Live between April and August of 2021. Since being released from the WWE in one of their infamous rounds of “budget cuts”, Henry has continued to impress on the indies, earning a spot on AEW Dark against Eddie Kingston.

I recently had the chance to catch up with Anthony and talk to him about a variety of topics, including his love for the wrestling business, dream opponents, and much more. Read along to see what the man formerly known as Asher Hale had to say. 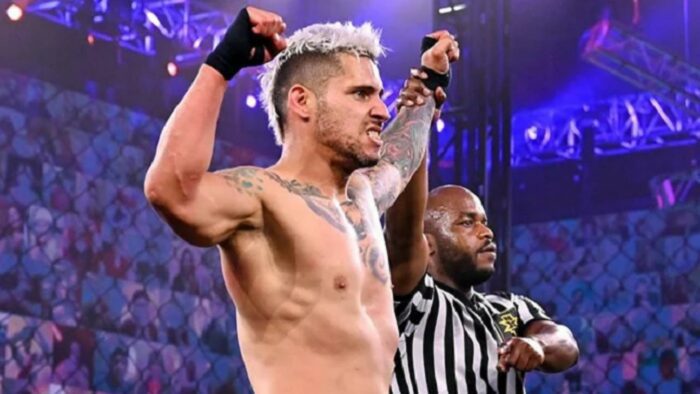 Jon Shartzer: Good afternoon. Thanks for taking some time out of your day to speak with me.

JS: Let’s just get right into it. You’ve been in the wrestling business a long time. Were you always a fan growing up and when did you know that you wanted to be a professional wrestler?

AH: I’ve been a fan since as long as I can remember. Not much has changed as I have aged. I was a 5-year-old boy fighting with his wrestling buddy in the living room, and now I am a 37-year-old man fighting his friends and associates for a living.

JS: I think that everybody in our generation wanted to be a wrestler at some point when we were growing up. Let me just say congrats on actually making that dream a reality. You’ve been in the ring with some of the best in the game and have shown that you can hang with anybody. Who have been some of your favorite people to work with and what sets them apart for you?

AH: Thank you. That’s an interesting question. I’ve had some great moments with some great talent. I had the highlight of my career recently when I was in the ring with Minoru Suzuki. He is an icon in Japan and has become very popular in America now, as well. I literally studied him for years and years. Having that match was a dream come true and lived up to all expectations, which is rare. Other matches that spring to mind are against Walter, Thatcher, Arturo Ruas, and JD Drake for Evolve. Then teaming with [JD Drake in] Evolve, we had some crazy ones with the Besties in the World, as well. 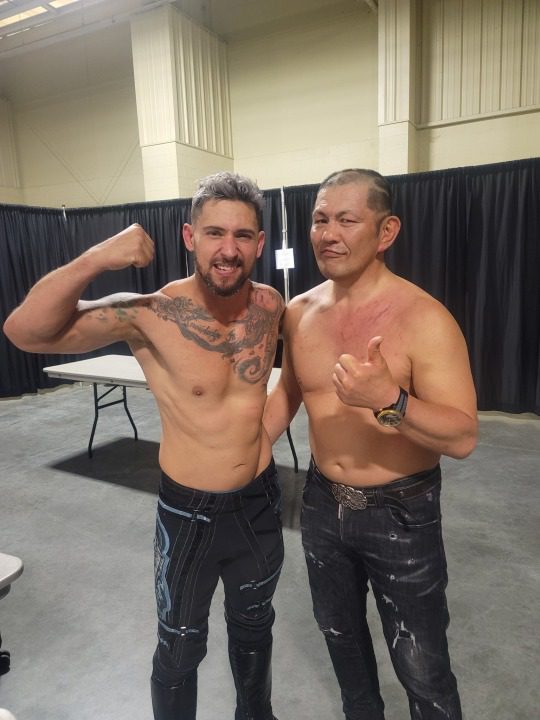 JS: I was going to bring up Minoru Suzuki. That’s definitely a big-time moment that you certainly deserved and I was happy for you when I saw it announced. Who else is on your bucket list of guys that haven’t had a chance to mix it up with yet?

AH: Honestly, that list is really small at this point. I’ve been lucky to face all the top-notch opponents that I have. There would be plenty of people from Japan I could put on a list, but, for obvious reasons, those are unlikely to happen. As far as people currently available in the independent scene…Daniel Garcia, Lee Moriarty, and Josh Alexander come to mind.

JS: 2021 is quickly coming to an end and has undoubtedly been quite the roller coaster year for you. How would you best describe this past year and what have you learned from this experience?

AH: Wrestling has shown me a lot of ups and downs as of late. I don’t know how much longer I have, but I learned a lot about myself and about life in the process. I know what I am capable of, and that pushed beyond the boundaries of the pro wrestling realm. When it is time for me to be done, when I decide that, I am going to be just fine. Until then, I am gonna continue to go out there and show I am one of the very best.

JS: How has the industry changed since you first started and what do you think the future looks like, as a whole?

AH: When I started, independent wrestling was not that big of a thing. Independent wrestling has grown to the point that we can make good money without being signed to a contract somewhere. I think that the growth will continue in the future. Wrestling comes in peaks and valleys and we are approaching another peak.

JS: What can we expect from Anthony Henry, and the Workhorsemen, in the coming weeks and months as we enter a new year? What should the people be looking out for?

AH: Expect Anthony Henry to kill it wherever he is at. The focus going forward is on the Workhorsemen, though. We both feel that as good as we both are on our own, we operate on another level as a team. We think there is more upside to the team and we just enjoy it. So the plan is to have Workhorsemen in as many promotions as possible in the new year! 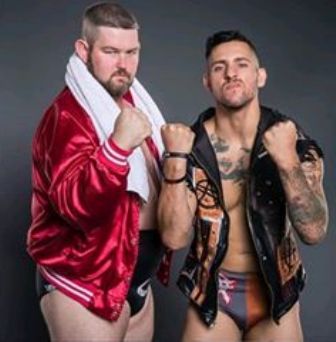 JS: Man, I am absolutely looking forward to seeing you and JD Drake take on all challengers and can’t wait to see you guys put on some absolute bangers. You two have one of the best stories in recent memory and I’m excited to see it continue. Before we wrap up, is there anything else that you wanted to share or any messages for your fans or the industry as a whole?

AH: Just know that I wasn’t anything special and neither was Drake. We worked for everything we have gotten and we will continue to do that. Hard work pays off if you are too stubborn to quit. So, if you wanna get behind some people who never had anything handed to them and work endlessly to give fans the best show possible, then supporting us is pretty cool.

JS: To me, that is 100% what makes you guys special. Your hard work and determination is definitely something that people can appreciate and relate to in their everyday lives. You’re living your dream and that is something worth applauding. Thank you very much again for your time and best of luck, man. 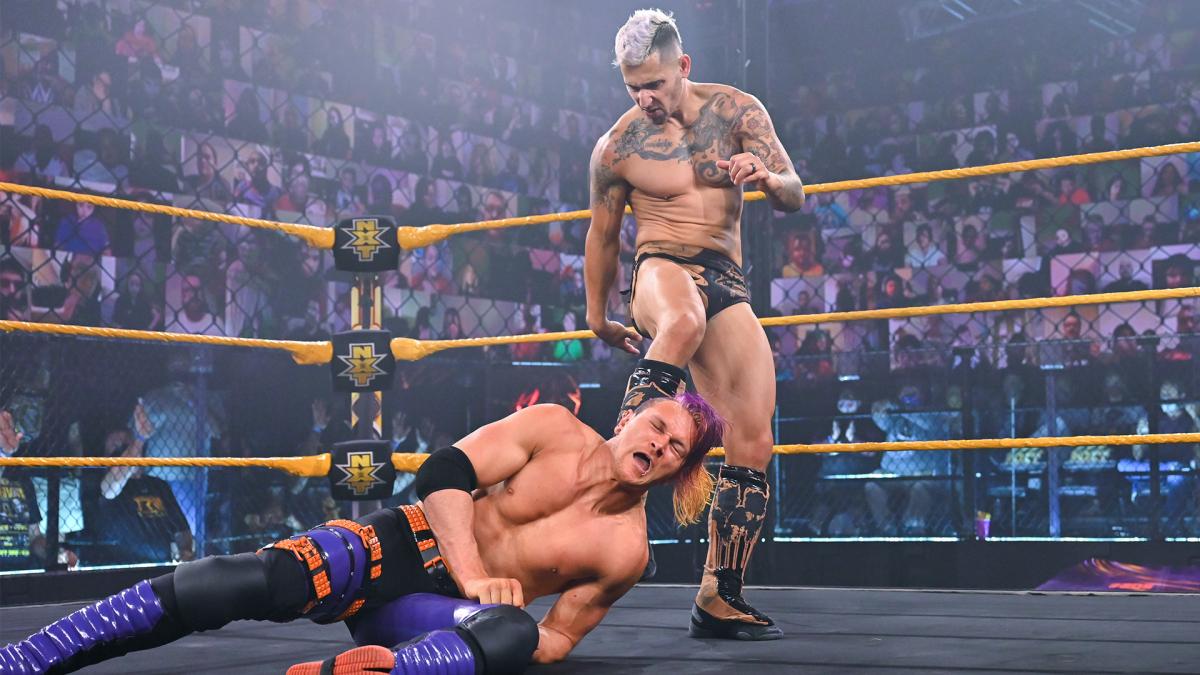 Once again, I would like to thank Anthony Henry for taking time out of his day to speak with us here at Sports Obsessive. We wish him nothing but the best in his future. If you would like to support Henry, you can follow him on Twitter for all of the latest happenings.