One of our readers, Islam Khatib emailed me last week. When I read her story I was nearly moved to tears. The power of this fictional story that we all love carries value far beyond just entertainment, as you will read in Islam’s article. Thank you Islam for sharing your story with not just me but the world. It needs to be heard – Andrew

I was 14 when I watched the Pilot. I was living in an extremely toxic household, I ran from one toxic household to another. My mother and I were always running, trying to find home, until I became certain that violence is the only home I’ll ever know.

My love for Twin Peaks stood in hand with my constant search for home, family, love and light. I love Twin Peaks because it was the last series I watched before my mother and I became free.

I love Twin Peaks because I wasn’t that different from its women. I feared BoB because I lived with someone just like him. I avoided sleeping altogether sometimes, for fear of another day, another form of violence to be subjected to.

Until I realized that all my dreams were about men saving me. That’s when I wanted to become Audrey. 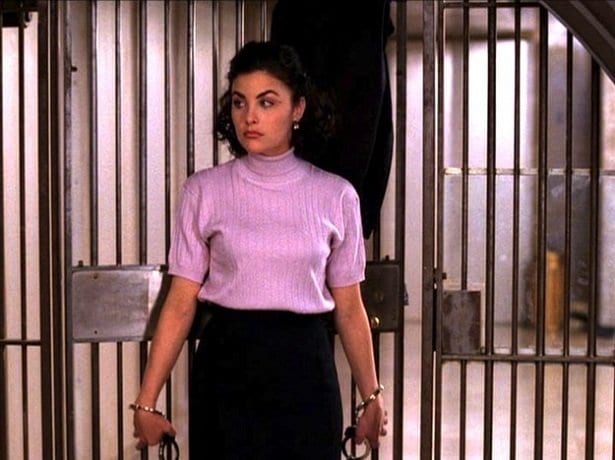 I am now 21. I rewatched the series in a whole new light. Why? Because my mother and I made it out alive. Because I found a support system, because I made Twin Peaks references to myself whenever I felt like backing down. Twin Peaks have helped become who I am. I knew that Cooper will come back to us, and I know that Audrey will too.  Twin Peaks helped me free myself from BOB, helped me kill my doppelganger that wanted me to give up, helped me realize what ‘it’s the evil men do’. 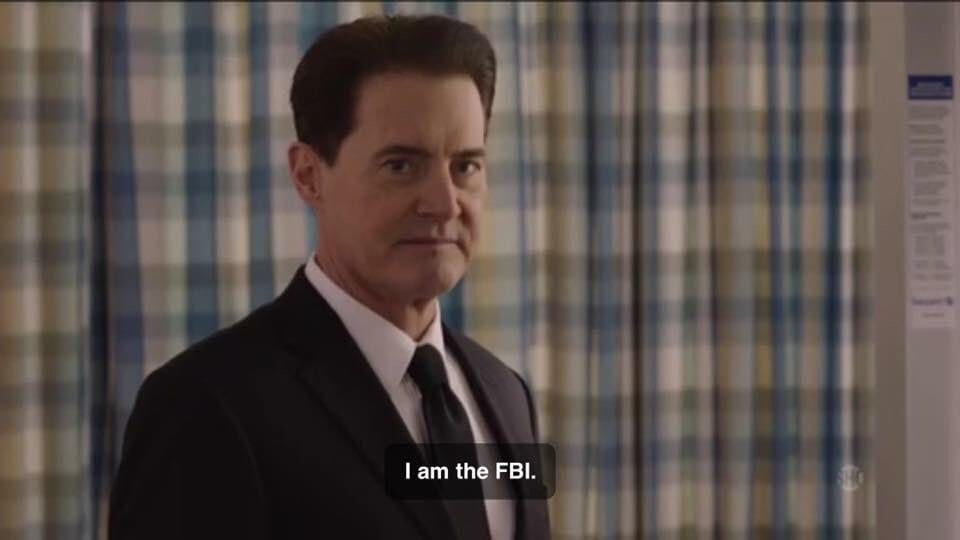 I am not in the U.S, and I will probably never make it there (y’know, being from the Middle East & all), but Twin Peaks is a city in us. Twin Peaks is who we are. I know that we are the dreamers, and we should be eternally grateful to the people that have made dreaming possible in a system that wants to limit our potentials and crush us down. I found a family in Twin Peaks that made me build a home, instead of endlessly looking for it. Twin Peaks helped me fix my heart.

I am sorry I didn’t give any new theory, or my analysis. I am just too sad and happy to see the show come to an end (which I hope not), as Margaret said, ‘there’s fear in letting go’.