When I first finished watching Part 18, as Carrie’s scream echoed over the dark screen, my initial reaction was a chuckle of disbelief, followed by awe and admiration worthy of a standing ovation. Ever since then, I have not been able to keep this captivating hour of television out of my head. As for what it all means? I have several theories, but none of them provide closure as satisfactory as the feelings I was left with as soon as the screen cut to black: you can’t go home again, you can’t bring back the past, undo abuse, or save someone, despite your best wishes and most earnest efforts. When I recently shared this with Kyle McLachlan at his wine tasting in Hollywood, and explained to him that the actual meaning of the ending was less important to me than the feelings it stirred, he enthusiastically said “I think that is exactly what David wanted!”

But these feelings may only tell a part of the story, not all of it. Would David Lynch, the eternal optimist, leave his beloved Laura in the lurch, especially if Part 18 was intended as the end of the series? Building off of David Auerbach’s intriguing theory of the finale (https://www.waggish.org/), I propose there is another idea buried in there, one perhaps more subtle – the idea of Laura’s empowerment. This, of course, wouldn’t be the first time Lynch dealt with this topic. The first time it happened during Laura’s murder scene in Fire Walk with Me, when she puts the owl cave ring on her finger, which at the same time dooms her, and saves her soul. It is worth noting the scene was not originally scripted as much, but it was re-envisioned by Lynch during production in a way that offers the film’s heroine command and freedom of choice. It turned Laura from a passive into an active protagonist, one who doesn’t only suffer abuse before becoming a murder victim, but one who consciously forges her own destiny, regardless of personal cost to her. (For further reading, check out John Thorne’s seminal essay “The Realization of Laura Palmer” in his book, The Essential Wrapped in Plastic: Pathways to Twin Peaks.) 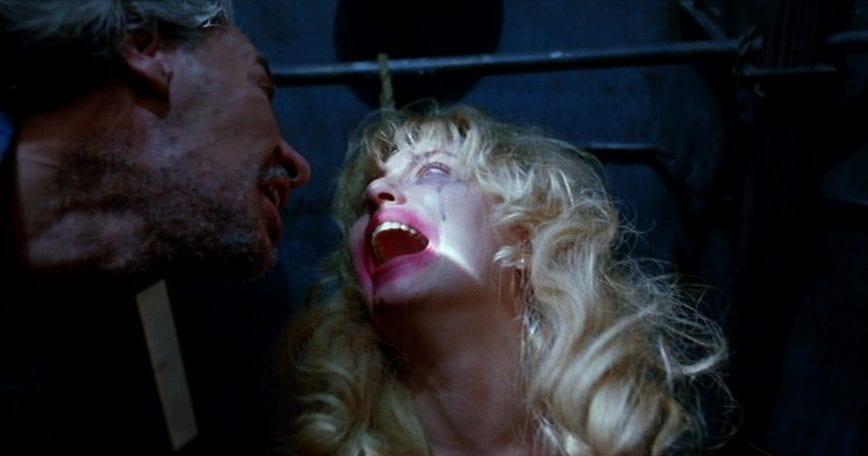 When Laura became Carrie, she forgot about her abuse, and thus lost her identity. And what makes Laura’s identity? Her essential goodness, the one Margaret told her was “in jeopardy.” Her kindness and generosity toward others. And above all, her strength and resilience in the face of evil. If we engage the theory that it was Judy (whether disguised as Sarah or not) who took Laura away from Cooper in the woods in Part 17, and hid her in Odessa, TX, then we could argue that by erasing her abuse, Judy also purposely erased Laura’s identity. But for survivors of domestic violence, the abuse is not something that is ever possible to forget or escape. As Fire Walk with Me explicitly presents, Laura’s attempts to make herself numb with drugs, alcohol, and prostitution in order to evade her daily suffering, only lead her on a downward spiral that ends in her death. The power of survivors comes from dealing with the abuse, acknowledging it, facing it head-on, while also believing that it doesn’t define a person, or make it impossible for one to move on with their lives.

When Laura hears Sarah’s voice calling her name (with the exact line taken from the pilot when Sarah searches for her missing daughter), all the feelings of pain and abuse associated with the Palmer Family House, come rushing in. By recalling her abuse, Laura is able to reinstate her identity, liberate herself, and ultimately blow out Judy’s power. What is even more telling, her echoing scream at the end of Part 18 is extremely reminiscent of her scream in Fire Walk With Me when Laura comes to the realization that her father is, in fact, her abuser rather than BOB, a monstrous figure of her imagination. In the same manner as in the finale, the scream keeps echoing over the dark screen. Once again, Laura comes to a life-changing, though disturbing epiphany – but this time it empowers her, rather than defeat her.

In his essay “David Lynch Keeps His Head,” David Foster Wallace astutely states that Fire Walk with Me’s “transformation of Laura from object/occasion to subject/person was actually the most morally ambitious thing a Lynch movie has ever tried to do.” The ending of Part 18 attempts to do the same – give faculty and control to her character. She is not just a damsel in distress waiting to be rescued by a knight in a not-so-shining armor as “Richard” turns out to be; in the final moments of Season 3, we witness her transformation from Carrie back to Laura, her scream an expression of her innate force. It is that scream that overpowers Judy, that causes the lights in the Palmer Family House to go out, and complete Cooper’s ostensible mission. If electricity is Judy’s power, Laura reclaims it with her scream. 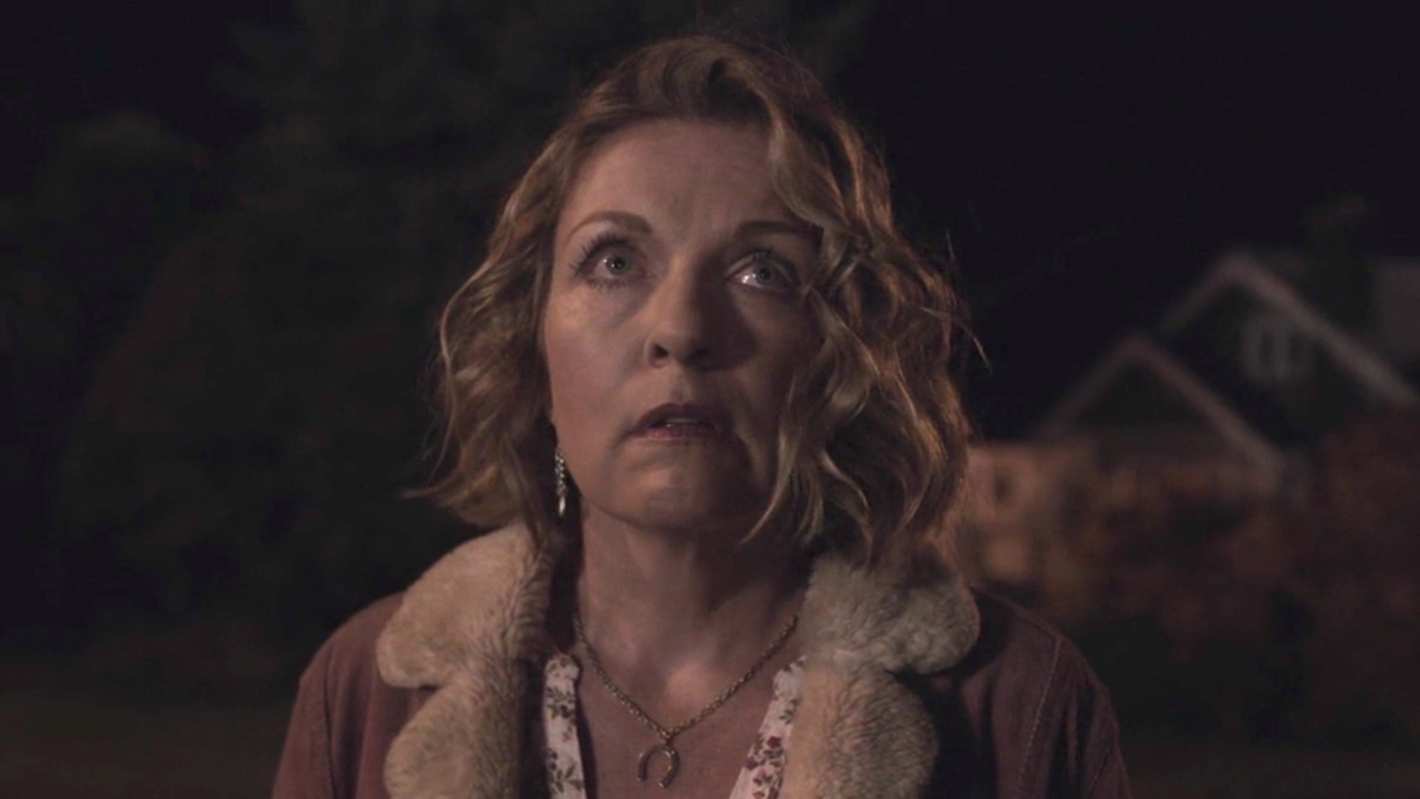 To go back to my conversation with Kyle, as I was leaving I told him, “I do hope there is a season four. Not for any answers…” and then we said in unison, “But for more mysteries!” And it is my hope that if Lynch and Frost return for another season, this idea of Laura’s empowerment is explored further, or even becomes the kernel that guides the narrative further into the world of Twin Peaks. No survivor of abuse wants to be known or seen as a victim alone, and in giving Laura (perhaps not-so-conspicuous) agency, Lynch and Frost add another dimension to a multivalent character that has repeatedly risen above the “dead girl” trope. Laura is both a victim and a victor, and her final scream of Season 3 is one not only of horror, but also of ultimate defiance.