When I first heard the Giant (now credited as ?????? and known as The Fireman) say the name, “Agent Cooper”, I thought my heart was going to leap out of my chest. It has been a long time since I had heard that name uttered, and then the close up of the dashing Kyle MacLachlan made it that more real. Twin Peaks was back. It is not only back, but has cast its spell on me once again. It Is Happening Again is the perfect tagline for The Return. It is indeed happening again, and it made me so freaking excited.

All our old friends were there; minus a few (I really missed you, Sheriff Harry S. Truman).  A handful of new interesting and enigmatic characters join this crew of veteran Peakers as well. The story unfolded, too slowly for some, perfectly for others. However, the way in which David Lynch and Mark Frost took this story, I buckled up and went for the bumpy ride. The genius of Lynch and Frost together again, along with all of the rest of the cast and crew helped transport us to Twin Peaks and was shown with such generous care for detail and nostalgia. It was so visually beautiful, not unlike Part 8; I constantly got chills upon watching the frames. 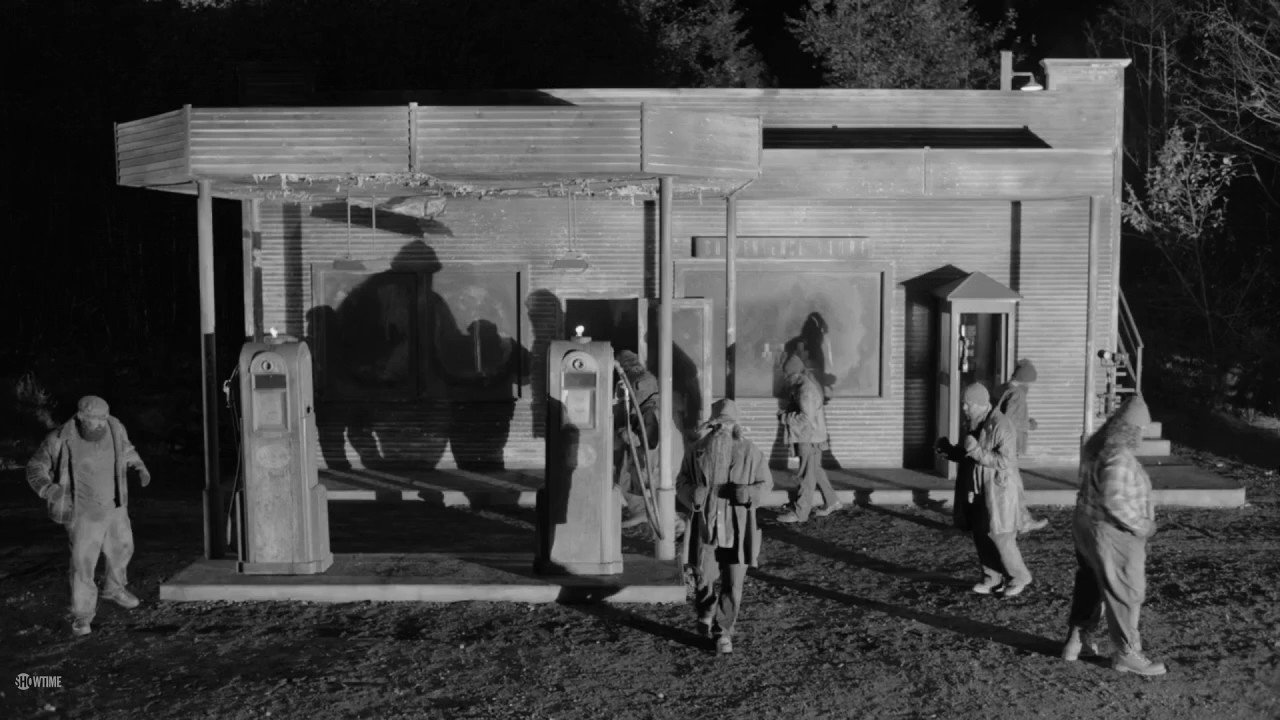 I’ve also found a home in the Twitter-sphere with many who have been fans, like myself, since the original 1990 run. Our collective exhilaration of our beloved series being back in the world is shown through our various musing about theories and character developments, and now that The Return is over, still figuring out the ending and diving into The Final Dossier (thank you so much, Mark!!!)   The Sub-Reddit for Twin Peaks is also alive and well full of speculations and adoration abound. 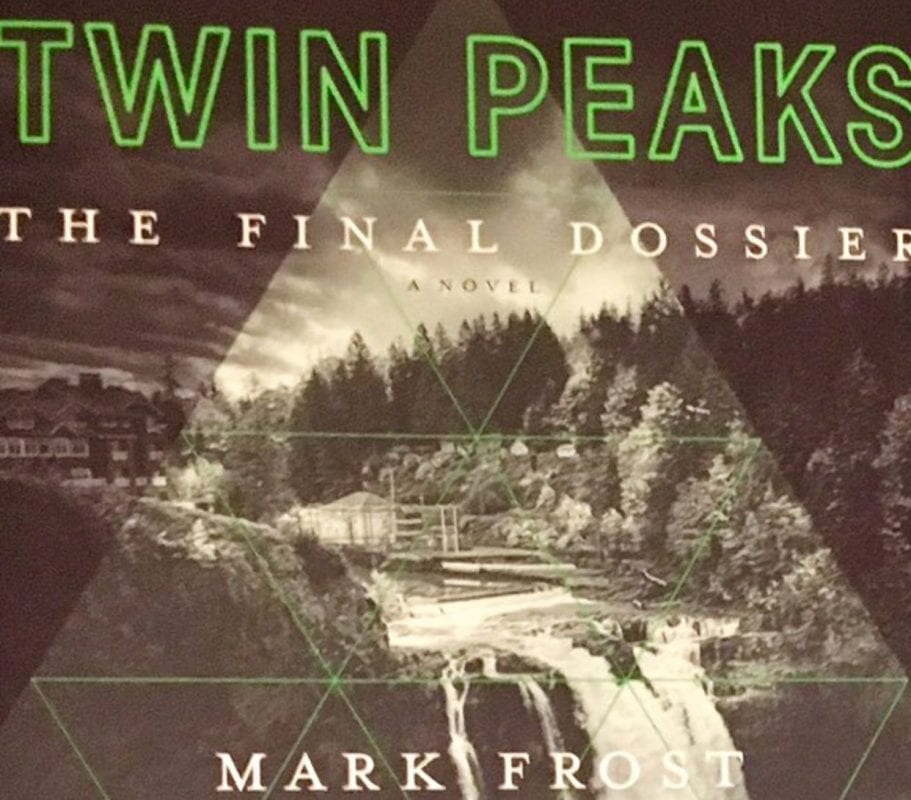 I was twelve when Twin Peaks came out.  I was a theater kid, a performer.  I loved all things dramatic, at twelve that is a lot, and seeing Laura get unwrapped by Doc Hayward and Sheriff Truman took my breath away.  The second time that also took it away, for another reason entirely was the minute Special Agent Dale Cooper drove into town.  The music, the cadence of his voice, and that profile…phew, is it getting hot in here?

With this new installment, we have gained so much more.  Besides the mystery coming back into all our lives, we got a glimpse of the genius that was in Frost and Lynch for the last twenty five years.  We got to see incredible acting from Kyle MacLachlan, Grace Zabriskie, and Laura Dern.  We have become a Twin Peaks family once again.  I have gifted and damned friends all over the world who understand and love Twin Peaks as much as I do.  To all those who have come into my life, I say thank you.  I am honored to be on this damn fine journey with all of you.  Here is to the speculating, theorizing, reading, re-watching, and wondering that will continue; hopefully for the next twenty five years. 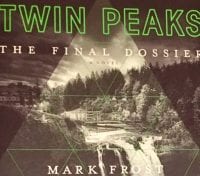