Over three seasons we watched Cooper’s journey, both spiritual and physical. From the moment he entered Twin Peaks to investigate Laura’s murder, to the night he re-entered it with Carrie Page, we walked with Cooper through his triumphs and his horrors, rooting for him along the way.

Our love for and emotional investment in Dale’s character often overshadows the fact that this is Laura’s story. We are told several times by the Log Lady that ‘Laura is the one.’ Margaret is the town’s spiritual guardian, receiving messages from the otherworldly and trying to warn those in danger. As with most eccentrics, she isn’t taken seriously until the end of her life.

Believing Margaret’s words to be guided and true, we have to believe that this is about Laura, about the girl who was already dead when Dale first entered the town. He meets her on a mortuary slab, and later in dreams. The girl whose fate is so intrinsically tangled up in his own is already finished.

There are many who have theorized that because the show was partly influenced by the 1944 film Laura, in which the detective falls in love with the dead girl through her letters and diaries, that Cooper felt the same infatuation with Laura Palmer, that he was obsessed with saving her. For me, this was never the case. He investigates the case with depth and intuition, but always with professionalism. There is no indication that he ever thought much of her again once the case was solved. 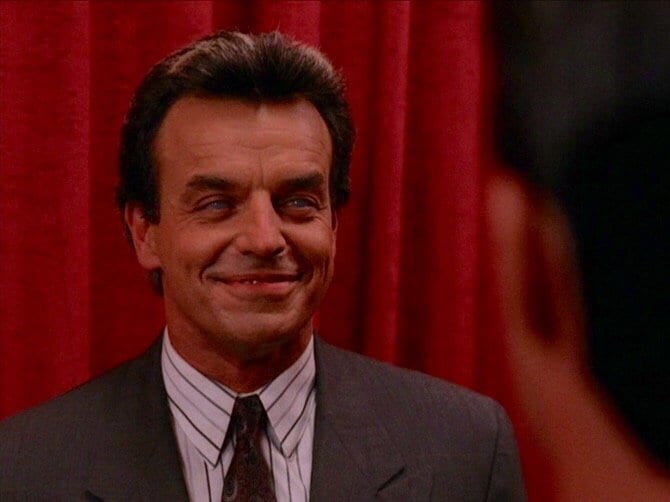 There are many different ways in which the last two episodes of The Return can be understood. We have all brought our own needs to it, and taken different things away from it. It will be dissected and argued for decades, which is never a bad thing for any artistic work.

I think to understand the end, it is important to go back to the beginning. There are two scenes that I place great importance on, and they are suitably placed in part one.

First the Fireman tells Cooper to ‘remember Richard and Linda.’ I felt from the start that this was a warning, not to remember them from future reference, but remember them because they were in the past. The mistakes have already been made, and this is a second chance. Don’t screw it up this time, the Fireman is saying. Cooper says that he understands.

Next, Leland tells Cooper to ‘find Laura.’ Shockingly, these were Ray Wise’s only words in the entire 18 hours, so it is safe to assume that they are important words. Ray is a beloved part of the Twin Peaks world, and Leland’s storyline had a great impact on all fans, whether because of admiration or terror. Every single character in this season had more words to say than him, even the eyewitnesses on the Dougie news segment, even the screaming girl in the Roadhouse, even the cherry pie waitress in Dougie’s office building. 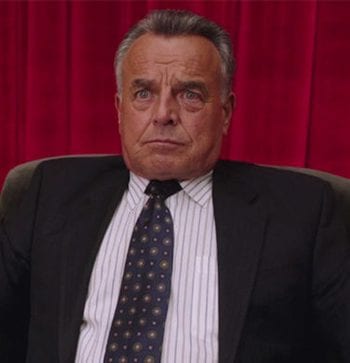 So, you have Ray Wise on your set. You are bringing Leland Palmer back. Give him 5 words maybe, or 10. But 2? So, I think it’s safe to say that those two words have great significance. And, to be fair, he said them twice, at the beginning and at the end.

But Cooper wasn’t listening, because Cooper thought he already knew everything.

Cooper didn’t need to track down the doppelgänger in some great good/evil fight to the death. Cooper was actually irrelevant in the doppelganger’s downfall. He didn’t even need to be in the room. Philip Gerrard could just as easily have given the green ring to Freddie. The Doppel-Bob hybrid was defeated by Andy, Lucy and Freddie, because they were good and pure, and because they had absolute faith in their destinies. They believed that these things were meant to be, and so they were.

In the beginning, all was peaceful in the Black Lodge. Philip Gerrard is a benevolent gatekeeper. The Arm has evolved into a dreamy sycamore. The screaming doppelgängers are at bay. Laura is reigning supreme with the power of the White Lodge inside her. Everything is okay. The 25 years are up, and Laura tells Cooper ‘you can go out now.’

But something goes wrong. Laura is dead, yet she lives. Laura is dead and in the Lodge, yet in another time and place, Carrie is in the world. Perhaps what goes wrong is that Cooper, in his arrogance and self-assuredness, brings the two together. Carrie screaming outside the Palmer house is Laura screaming as she is torn from the Lodge. 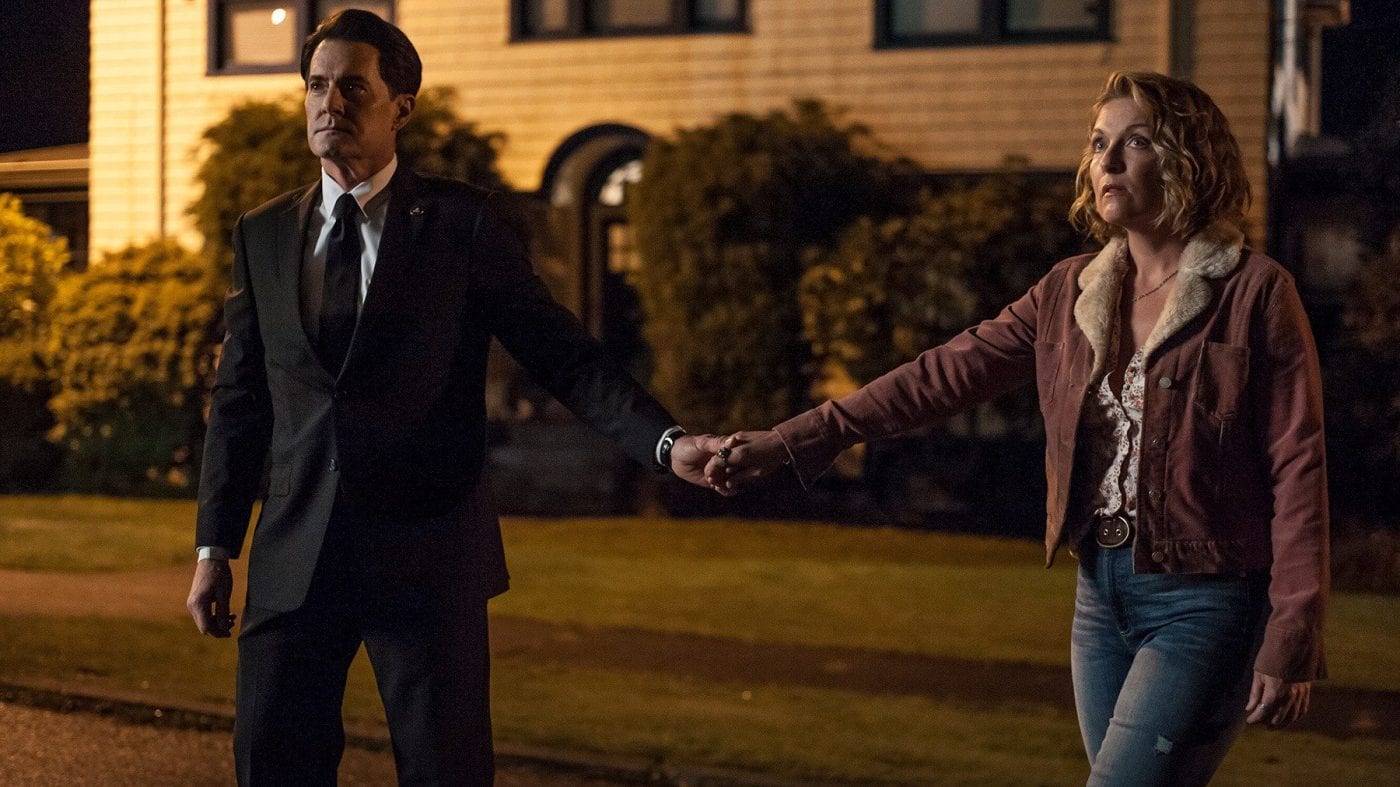 Laura was goodness and purity. Laura was stronger than the evil. Laura was the only hope for the evil in the woods to be kept under control. Her light was brighter than all the darkness.

I have said a million times before, and will continue to say, that the end of Fire Walk With Me is the true ending. Laura’s angel returned and took her to her place in the White Lodge. I believe she was so strong that she was able to return to the Black Lodge to try to help Cooper, knowing he wasn’t strong enough to help himself. 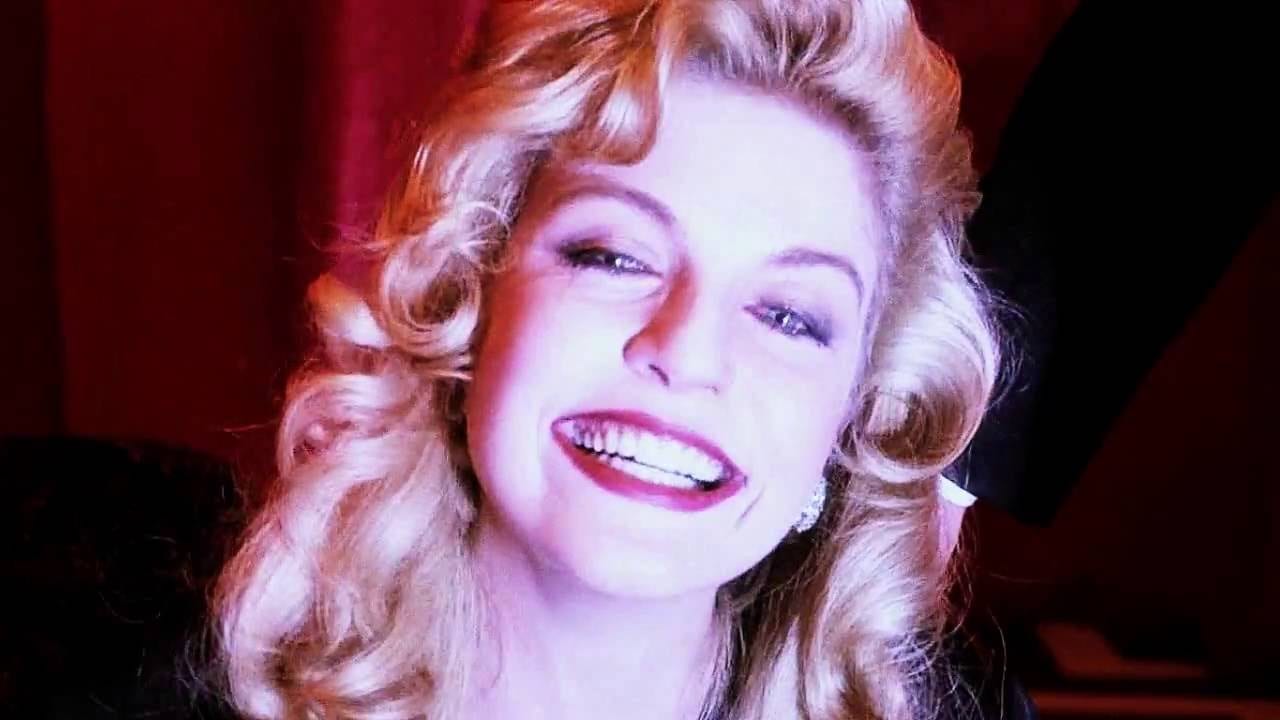 Leland knew this, as Laura was the angel who welcomed him to death once Bob had left him.

‘I loved her with all my heart. My angel, forgive me… I see her. She’s there. She’s beautiful. Laura.’

Everyone wanted to conquer the power of the White Lodge, the power that Laura now held inside her. And so Leland gave Cooper the only advice he needed. Find Laura, and everything will be okay.