There are a lot of Twin Peaks podcasts out there, and most keep any spoiler-related conversations to themselves because they want to keep the experience unspoiled for new viewers. Those kinds of podcasts are great, and there is a place for them, but what if you’ve seen Twin Peaks any number of times and you want to see things from a full-series point of view? What if you just need to talk about Cooper’s series-long character arc but you’re listening to a podcast covering an episode from Season 1? Well, hosts John Bernardy and Elle Holgate have designed the perfect podcast for you: the Blue Rose Task Force Podcast. It’s spoiler-laced, coffee-fueled and loves digging into hefty theories.

The weekly podcast’s debut episode covers the content within the Twin Peaks Pilot, but the hosts explore the material by comparing it with concepts we learn about through the whole of the series, including the 2017 iteration of Twin Peaks. You’ll also get healthy doses of Jungian perspective and comparisons to Kubrick’s The Shining after a comprehensive discussion of the origins of Twin Peaks and the production history that provides context for how the work was created. And after that, the hosts sift for clues in the Log Lady Introduction and ruminate on the in-universe mythology as a whole.

If you like what you hear, the hosts would love to hear from you. Send any of your questions and feedback to bluerosetaskforcepodcast@gmail.com and they’ll discuss it in their monthly Mailbag episodes.

Blue Rose Task Force is presented by 25YL Media and Ruminations Radio Network. Production by Mitch Proctor and Area 42 Studios and Sound. You can listen now on Spotify, Apple and other podcast platforms.

Listen to this episode from Blue Rose Task Force: A Twin Peaks Obsessive Podcast on Spotify. The deep-diving spoiler-filled exploration of Twin Peaks begins here with S1E1, the Pilot. Hosts John and Elle dig into the origins of Twin Peaks-from Lynch and Frost meeting, to the production history of the Pilot.

For further reading, concepts from the following articles are discussed in this episode:

My Dog Barks Some: Animalistic Sounds & Motifs in the Works of David Lynch 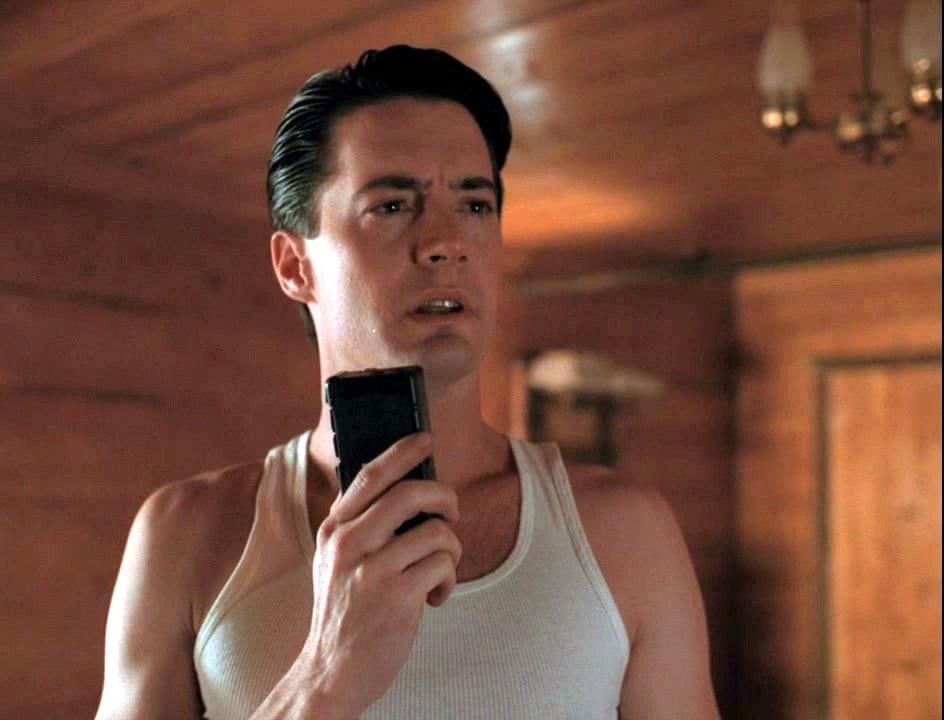