By far the closest person to Laura Palmer, despite everything, was Bobby Briggs.

They were each others’ first love, the closest of friends, and they knew each other completely. Right up until the end, despite their emotional separation and extra-curricular relationships, there was a tenderness between them that had been there since they were children.

It is difficult to get into a conversation about Bobby without a certain amount of vitriol being sent his way. Fans who don’t mind Laura’s multiple relationships, affairs and prostitution seem furious with Bobby for finding solace with Shelly.

As with everyone else around her, Laura had pushed Bobby away for his own good, playing with his feelings and neglecting him until he turned his affections elsewhere. She encouraged his relationship with Shelly, in a way to make her feel less guilty for sleeping with Leo.

Bobby is a messed-up kid, alienated from his straight-laced family, with no real friends that care about him. Laura made him deal drugs for Leo, and he was soon in far over his head. Like everything else, he did it for Laura.

We all know that Bobby did terrible things in his youth. He shot a man to protect himself, Leo and Laura in an earlier incident, even before the failed drug buy where he killed the Deer Meadow deputy. It is easy to argue self-defence in that incident after the deputy pulled a gun on them, and that possibly, again, Bobby did it to protect Laura.

Both of them are so lost by this point that they question whether or not it is actually Mike that was killed. Laura is still laughing about it the next morning at school and tells James that Bobby told her he killed a man. Nothing is real to them by this time.

Bobby loved Laura right up until the end. The night she died, she rejected him one last time, and he realised once and for all that she didn’t love him anymore. His behaviour after her death was down to his guilt and anger at not being able to save her, at not recognising just how far gone she was, and at being part of her downfall. It is only at the moment of Maddy’s death, during that highly-charged scene in the Roadhouse, that he, as well as Donna, can fully feel the reality of Laura’s loss.

The most impactful scene in the original two seasons was the of Major Briggs’ vision. After many fruitless attempts to connect with his son, the Major delivered a beautiful monologue about Bobby’s future, a vision in which he saw success and happiness for his child. 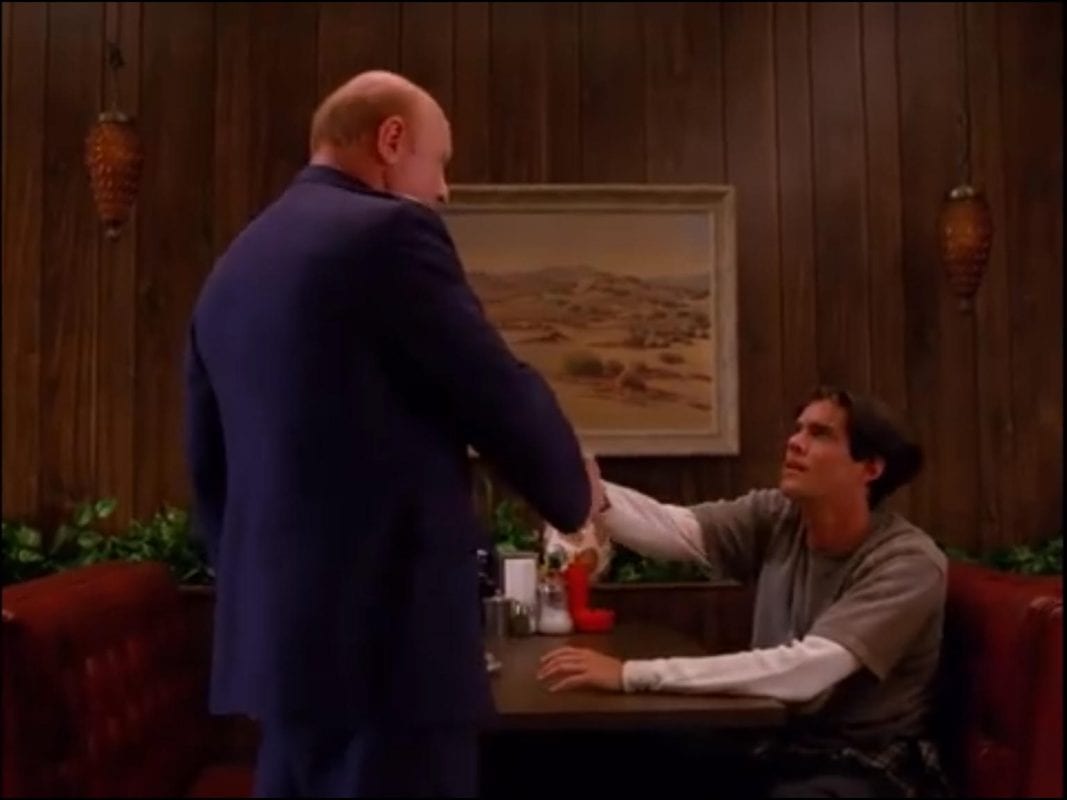 ‘There came a knock at the door. My son was standing there. He was happy and carefree, clearly living a life of deep harmony and joy. We embraced, a warm and loving embrace, nothing withheld. We were, in this moment, one.’ -Major Briggs, Twin Peaks Season 2.

We already knew by that point that the Major had time traveled during his disappearance, and it isn’t a huge leap to believe that his vision was a reality, in a future that he had already seen.

He broke through Bobby’s tough-boy attitude and got to his heart. This was the moment that Bobby’s direction changed and he found hope.

A few days later, the Major was lost in a fire at his station. It is implied that he was killed at the hands of Dale’s doppelgänger, but it is more than possible that he started the fire himself in order to go and chase the doppelgänger through time and orchestrate the return of Cooper.

Presumably, losing his father after such a profound speech sparked Bobby’s desire to change his ways.

We don’t know what has happened in the intervening years, whether or not he has a partner or a family. We don’t know if anyone is aware of the deputy he killed as a teen. It is unlikely that he is still involved in drug running, or no doubt the major would have foreseen that, too.

The now grown-up Bobby is the man who his father envisioned. He has repressed his feelings and memories of that sad time, and of Laura, although they surfaced momentarily unabated at the sight of her homecoming picture in the Sheriff’s station. 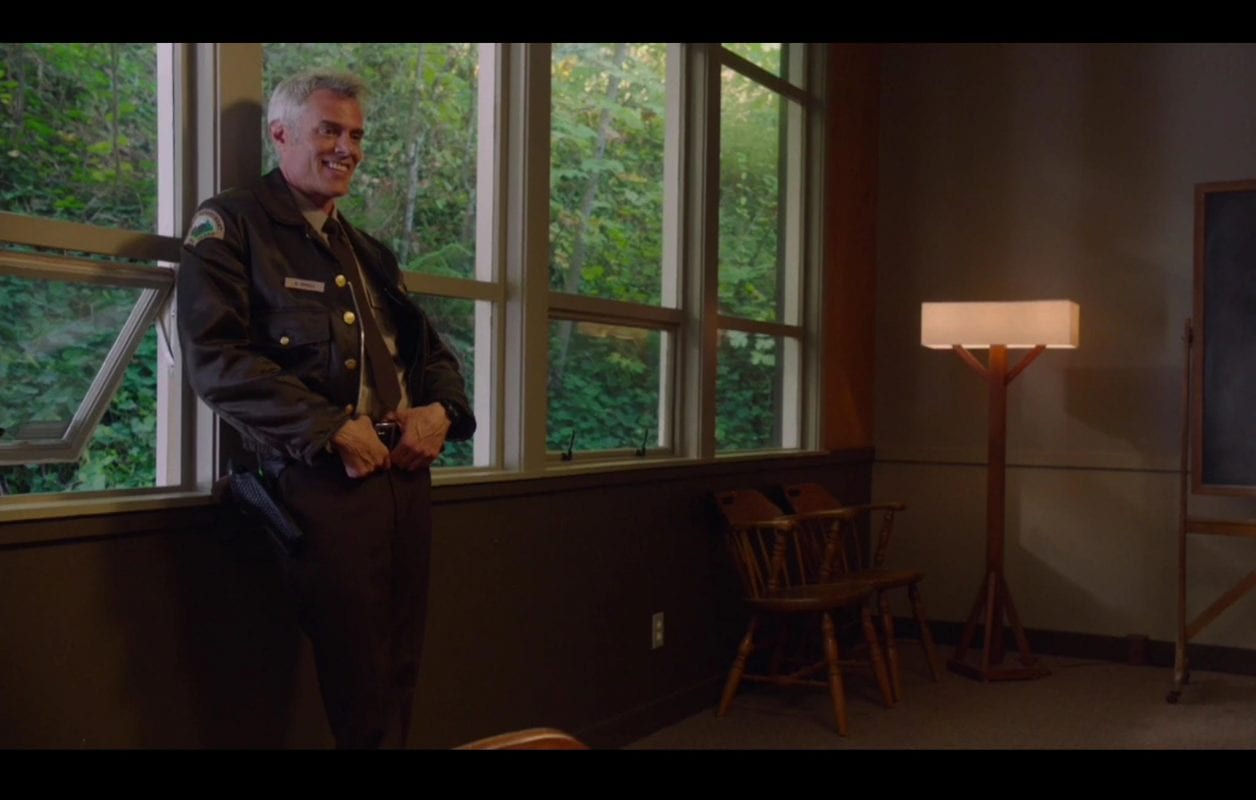 Part 9 made it clear that the Major has foreseen all of the events in his son’s life and has left behind the knowledge that will be needed to put him in the right place at the right time. Only Bobby knows the location of Jack Rabbit’s Palace, and can take the Sheriff and Hawk there at the indicated time (253 now interestingly being both a time and a distance).

We can only hope he makes it to the end, and becomes the one to carry on his father’s good work in the dark woods of Twin Peaks.