The Horne family was never one that was constructed for happiness.

Ben and Sylvia appear to be in a loveless marriage from the moment we meet them. Their children are disturbed and alienated, with no circle of friends. There is no happy conversation around the Horne dinner table, no conversation at all until Jerry appears. They are going through the motions of the perfect family, but no-one’s heart is in it. 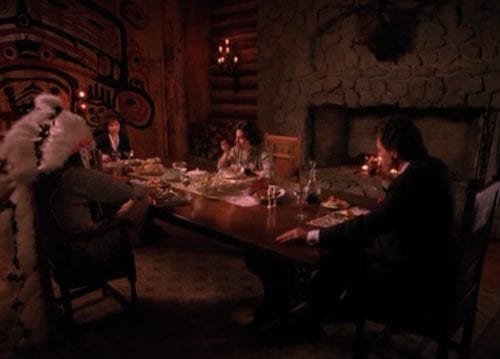 Audrey is spoiled and neglected, and desperate for attention. She gets the attention in the only way she knows, even if it is negative, by making trouble for staff and guests and damaging the business her father puts ahead of her.

Johnny is mentally and emotionally impaired, but in what way we are unsure. Audrey claims that the professionals can’t find anything wrong with him, but we now know that Audrey pushed him down the stairs as a child. The only person who takes any care of Johnny is Laura, who loves his sweet nature and the kindness he shows her.

Ben is in general a likeable character, so it’s easy to forget just how bad he was before his breakdown. He always had a fascination with Laura. He started to sleep with her and prostitute her at One Eyed Jack’s when she was only 15. His long-term relationship with Catherine ended with him trying to burn her down in the mill fire. He associated with murderers, arsonists and drug dealers.

‘I am filled to the brim with a feeling of goodness. Like a Christmas tree, all lit up inside. But at the end of the day, when I look in the mirror, I have to face the fact that I really don’t know how to be good’ – Benjamin Horne, Twin Peaks season 2.

Ben’s only affection and loyalty was for brother Jerry, but probably because they were two of a kind and could share their debauchery. 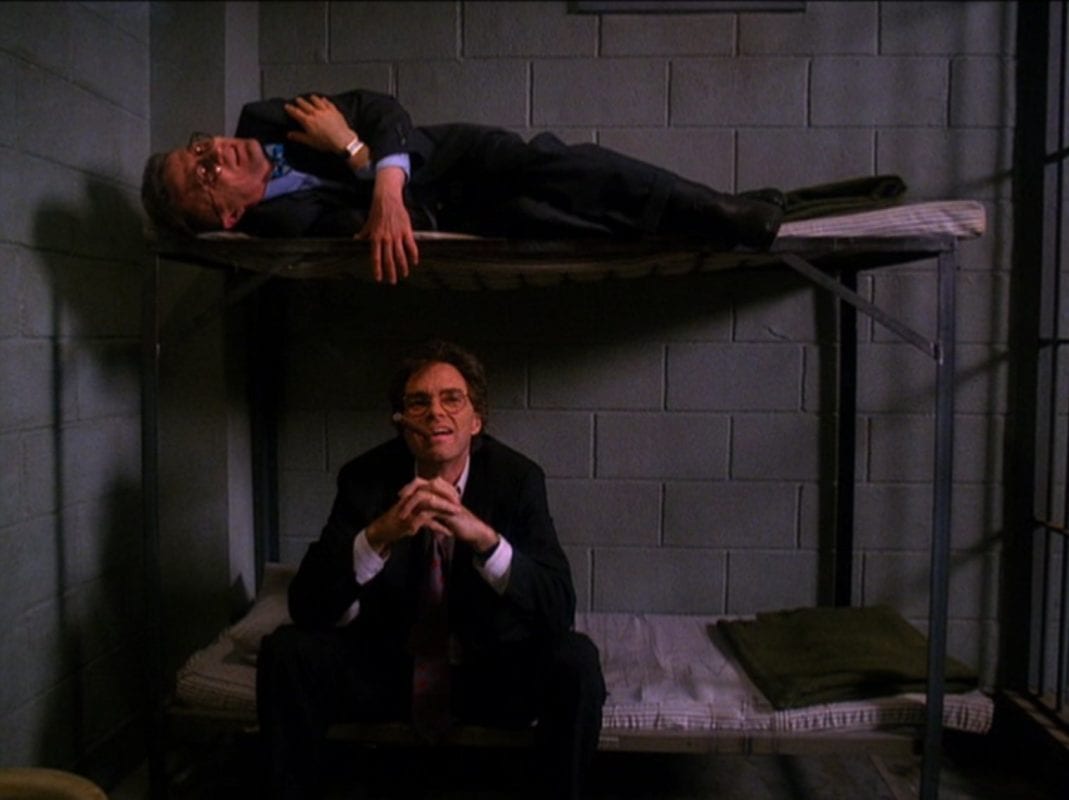 Ben, of course, suffered a huge and long-drawn out breakdown, in which he pursued a fantasy of heroism and victory, coming out of it a changed man.

The current Horne family situation is in disarray. Ben is still running the Great Northern, and may or may not still be pursuing the desire to be good.

Jerry is lost in the woods, high on something, and possibly feeling the vibrations of one or more Lodge entrances opening. Something is leaving him discombobulated and unable to negotiate the use of his own foot. He may be rethinking his life choices up to this point.

Sylvia and Johnny seem to still be unhappy in still more beautiful living conditions, a gorgeous house in what may be the redeveloped Ghostwood area. The Horne’s as ever are overflowing with material things and empty hearts.

Audrey’s whereabouts are currently unknown. The bank explosion and subsequent coma no doubt put an end to her glowing ambition. Of everyone, Audrey was bright and beautiful, and had the greatest chance of finding happiness, but the Horne curse has possibly stifled that and dragged her back down into misery.

We have now met Richard, the bad seed, the worst of them all. He is possibly Audrey’s son, but as with everything, we should never make assumptions. He could still be a wild cousin from out of town, even if he does refer to Sylvia as his grandmother. Was there ever really a chance for a product of this lineage? Is Richard’s impulsive violence really any worse than Ben sleeping with underage teenagers and orchestrating murder for hire? 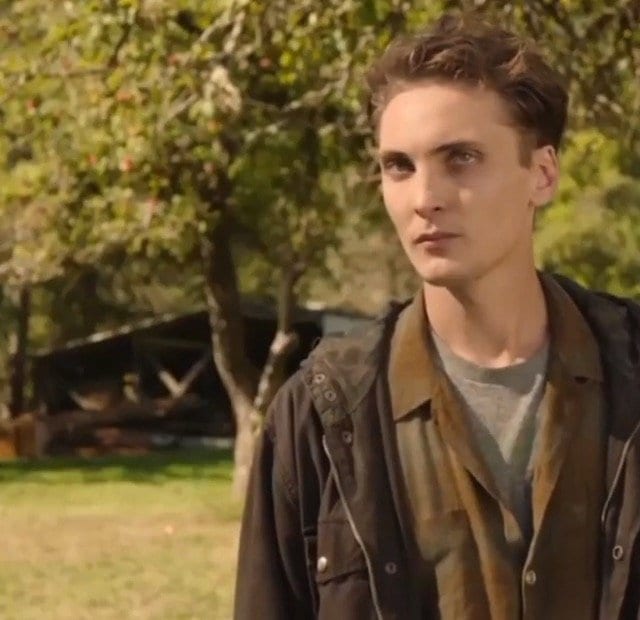 It is entirely possible that Ben truly is a changed man. The formal serial philanderer resists Beverly’s temptations because she is married. That is not the Ben we know, unless, of course, he has an ulterior motive even for this.

It is also possible that Audrey has, in fact, got out, that she is far away and living a gifted life of joy. It is possible, but unlikely. No doubt we will find out the true situation and if Richard’s particular brand of evil is all nature or has an element of nurture involved.

Is there a chance for redemption for any of them, or are the Horne family doomed to darkness for the rest of their lives? 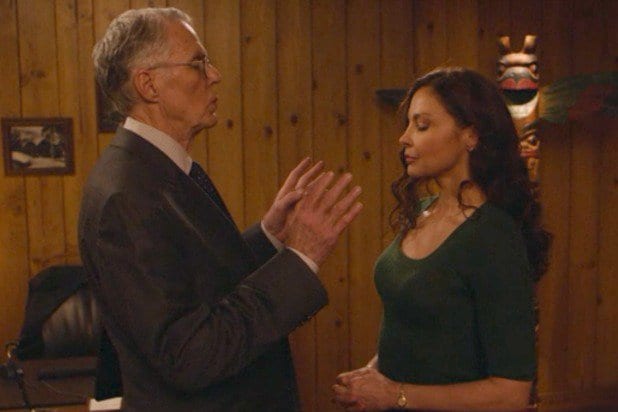