Poor Nadine is a very divisive character. There are those who blame her for keeping Ed from Norma, some who are annoyed by her nagging temperament, and others who love her sweetness and her loyalty.

The best thing that happened to Nadine, in her eyes, is marrying Ed. The timid girl, the nobody, the ‘little brown mouse’ miraculously nabbed the football hero, and that was her dream of happily ever after.

Unfortunately for Nadine, she was just being used, and her bad luck was sealed with the loss of her eye on their honeymoon. The whole thing was doomed right from the start.

Ed claimed to stay with Nadine out of a sense of responsibility. He puts himself across as entirely decent, and though their marriage isn’t one of love and partnership, he does seem to care for her, and to understand her instability.

The cruelest thing that Ed could have done was keep Nadine trapped in a loveless marriage, while he continued his relationship with Norma. While it is not sure that she knows about their physical relationship, it is certain that Nadine knows her husband’s emotions are invested elsewhere. She is upset just by the sight of Norma, and treats her as a rival. Ed and Norma’s conversations about her behind her back are very unfair, when they are solely responsible for her unhappiness. Nadine had no chance for happiness while she was stuck in a sham marriage, with nothing between them but bitterness and guilt. 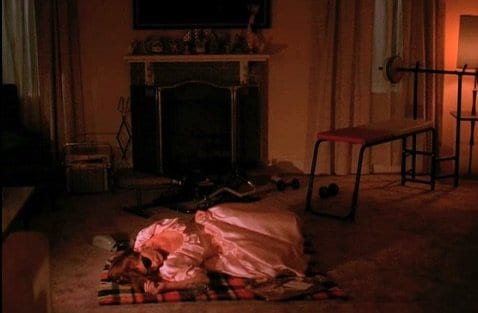 The little brown mouse is stuck at home all day, introvert and friendless. Her obsession with silent drape runners fills a void inside her and gives her days purpose. Ed, being a mechanic, possibly had many things at his disposal that could help her out, but he dismissed her obsession as another annoyance in his life. Her happiness and fulfilment are not his priorities. He is a friend and support to everyone in the town, while his wife falls apart right across the road, completely unseen by him.

If she is sometimes a little shrill, or demanding, it is a direct response to the frustration she feels at not having the life she hoped for. Part of this overwhelming emptiness paired with huge adrenalin rushes, leads her to work out obsessively and to maintain her excessive physical strength.

The day after Ed accidentally helps her with her invention, Nadine is ecstatic and says to him, ’You came back to me.’ Even though his actions were unintentional, she chooses to believe that he cares and that there is a chance for them to be happy together. 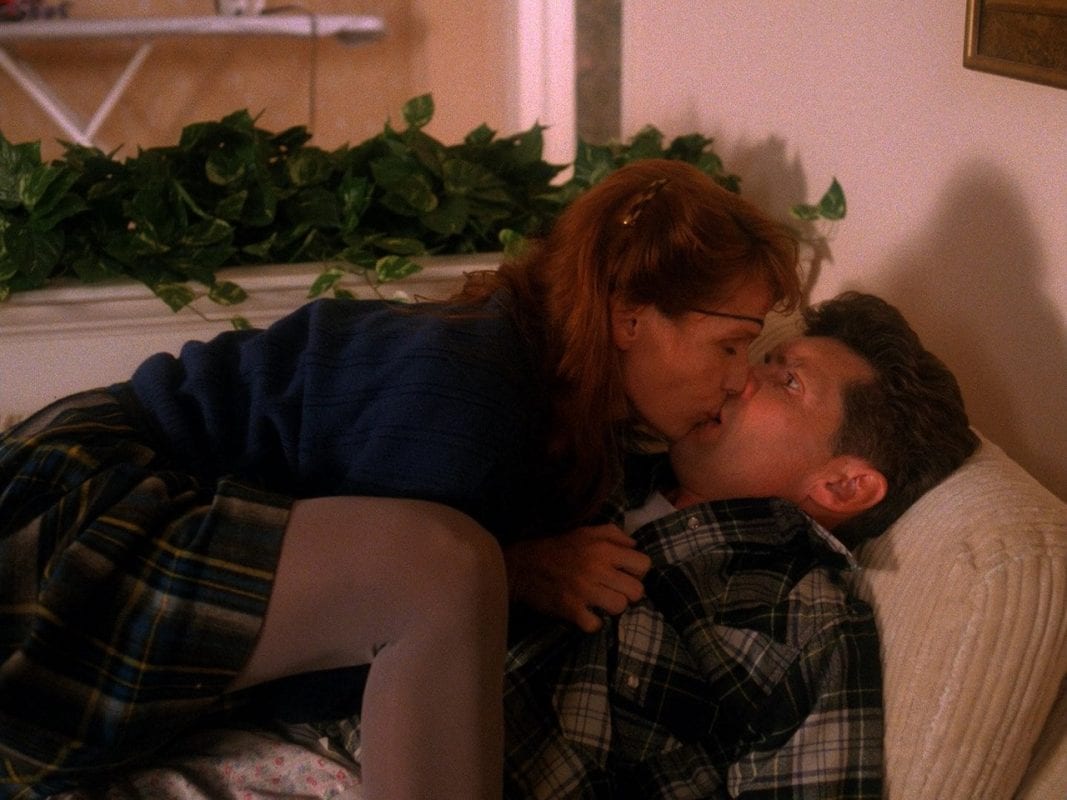 Nadine loves Ed intensely and is fiercely loyal to him. She feels as though he has saved her from a lifetime of loneliness, even though she is still essentially alone and neglected, while he is dazzled by the beautiful Norma.

Nadine’s suicide attempt was a most heartbreaking scene. Everything is neat and particular, the brightly coloured pills like gems. She wears her pink satin dress to make herself beautiful in death, and the rabbit figurine shadowed on the wall behind her make her our Alice, slipping down gently into darkness.

As we stand now, at part 14, it is unclear if Ed and Nadine are still married. They both sit in their respective shops until late into the night, as though neither of them have anything to go home to.

Nadine is now filling the void with Dr Jacoby/Amp and his golden shovels, and she does seem much more peaceful and content. There was certainly a connection between them, and the adulation she once heaped on the football star is now focused on her online hero. 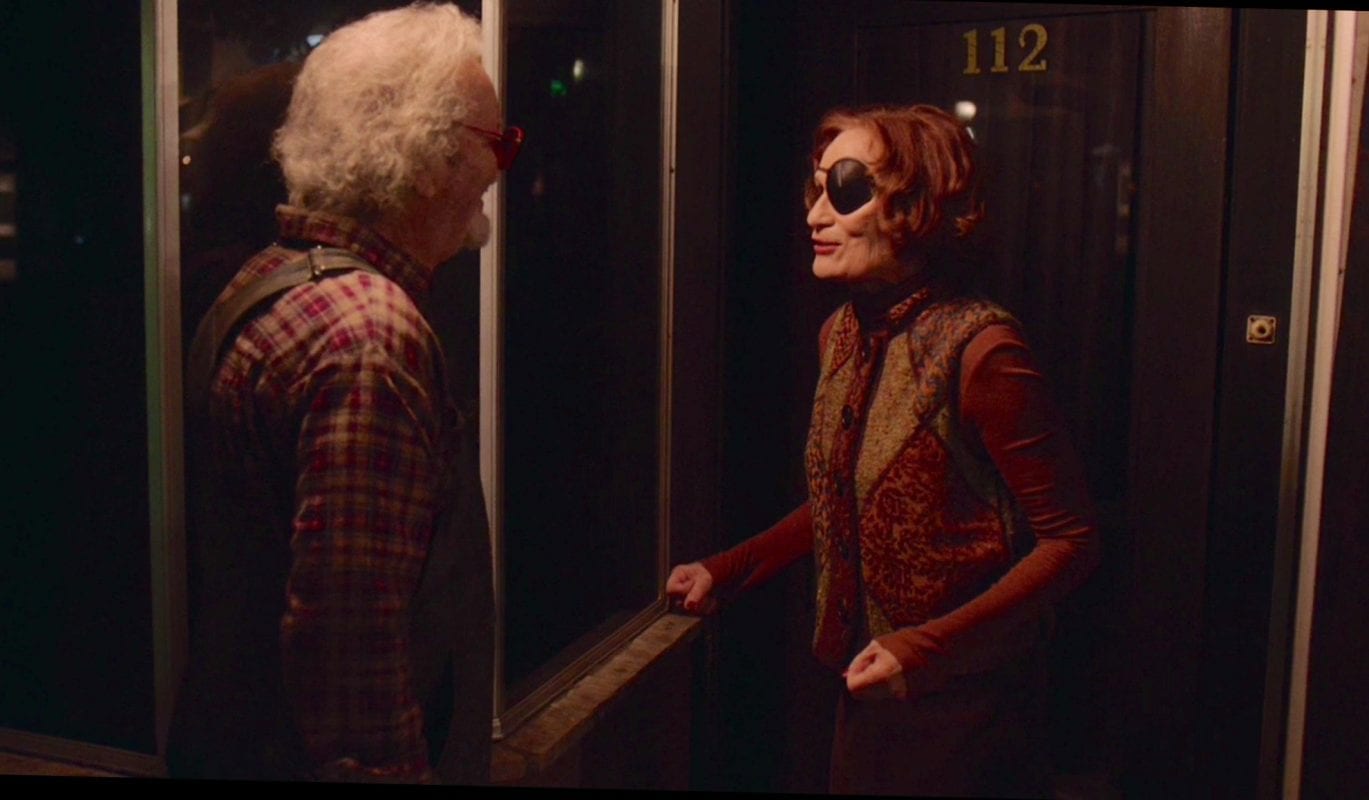 Ed and Norma are still stuck in the same stifled relationship they were always in, of awkward friendship and stolen glances across the room. They seem to have gone nowhere with their romance, despite playing star-crossed lovers for decades.

If there is a chance for anyone to break out of this stasis the town in stuck in, it would be nice for it to be Nadine. She deserves some love of her own, and some sunshine in a solitary existence.