From the minute Dale Cooper entered our hearts through our television screens twenty seven years ago; I knew there was something special about him.  His confidence, his caring nature, the way in which he knew what someone was going to say even before they said it.  It made us all feel that we really knew him.  He also felt otherworldly.  His commitment to the Tibetan method made me start to wonder if he himself was on his own path to enlightenment and Twin Peaks and the murder of Laura Palmer came to him, the right place at the right time.  There is mysticism to Twin Peaks, as Harry, Hawk and the others had known for some time.  We now know that darkness and spirits ended up taking Cooper ‘hostage’ so to speak in the Red Room and that’s where he remained until recently as we’ve seen in The Return.  The last minute though reveals a very interesting twist.  Once Richard/Cooper and Carrie/Laura descend the stairs of the Palmer/Tremond house, Cooper asks, “What year is this?” to which Laura remembers and screams the scream heard ‘round the world.  After the lights go out in the house and the screen goes black, we are left with an image; the image of Dale & Laura back in the Red Room and Laura whispering in Dale’s ear.  Why are we left with this particular image?  Dale is trapped in hell, my friends, a hell that he willingly propelled towards to continue his path of enlightenment.  Dale is on a path to becoming a Bodhisattva. 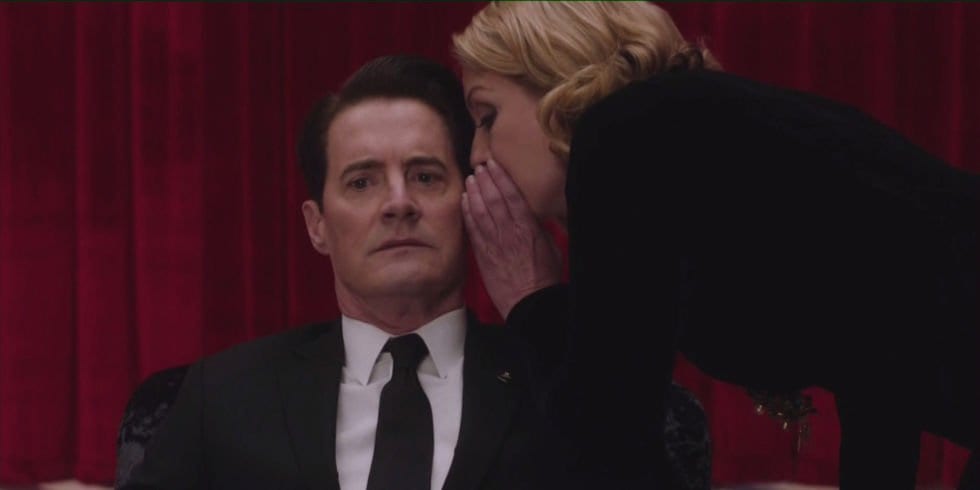 Per Kosho Uchiyama, “A Bodhisattva is an ordinary person who takes up a course in his or her life that moves in the direction of Buddha.” According to Encyclopedia Britannica (for those of us that still remember the collection of big books that would find us the answers to everything, sort of an OG Google), Bodhisattva means “One whose goal is awakening, one who seeks awakening”.  As we have witnessed over S1, S2, and now The Return, Cooper was constantly seeking to be awakened.  For most of the Return, Cooper, as we remembered him, was trapped within a beautiful, innocent shell named Dougie that needed to be awakened.  I believe that when Cooper entered the Red Room he did so thinking he needed to save Annie, because he was not going to let what happened to Caroline happen to her and that was his only thought, even though selfish, very merciful in fact.  The problem was his soul was not prepared for what would be waiting for him there, an extension of the Black Lodge, a waiting room between the two lodges, a place to conquer his soul. 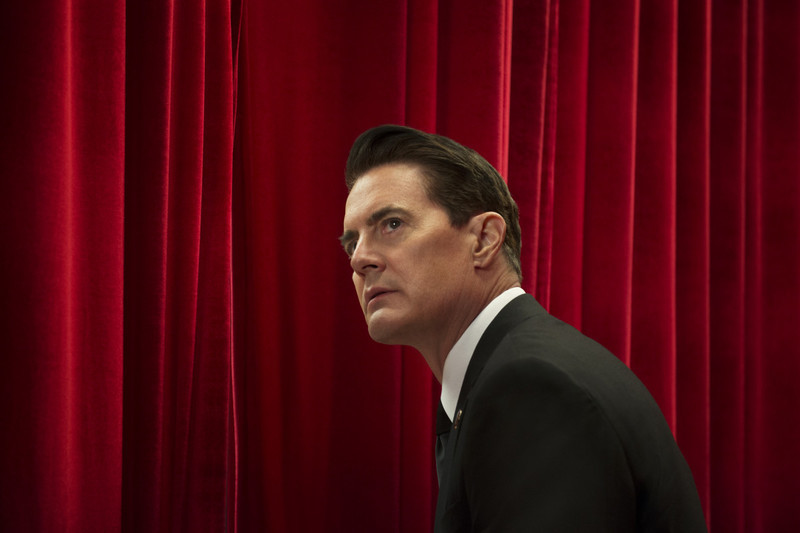 When we revisit Cooper, twenty five years later, he’s on a journey.  A journey back to who he was.  Due to his soul not being prepared for the internal and external battle he was facing, he ‘returned’ to the world infant-like.  Like a clean slate, being reborn.  He would have to learn, react, assist, and remember what it was like to be FBI Special Agent Dale Cooper.  Along this journey, he changed so many lives, and this was not by accident.  Cooper needed to help everyone he came in contact with to further delve into his enlightenment, to further along his awakening.  All this forward movement, especially when our Dale actually ‘wakes up’ should have meant that once he returned to Twin Peaks and reunited with his shadow self he would be whole once again.  Though he never faced his shadow self, nor did he defeat him on his own, which leaves much open and unresolved about his journey coming full circle. Dale’s awakening gets stuck, quite like the clock does at 2:52, not 2:53 the number of completion.  Then to once again jump into the Black Lodge, thinking he has all the answers, and interjecting himself into ‘saving’ Laura.  His enlightenment has not come.  Right at this moment I said to myself, “What hell has Cooper created for himself?” Yes, I believe that Dale Cooper is stuck in hell.  A hell in which he created for himself from all his past failures.  This hell is the consequence of the possibility of even thinking he had an opportunity to save Laura.  Laura did not need saving.  Laura saved herself.  Though, because he has created this hell, he will never be able to save Laura.  Much like Jean-Paul Sartre’s Huis Clos, or No Exit, Cooper thinks he can save her each time, going back in circles, and then forgetting once again that he tried and failed, until he does remember, this time as we’ve seen right before Carrie screams.

“There were days when you peered into yourself, into the secret places of your heart, and what you saw there made you faint with horror. And then, next day, you didn’t know what to make of it, you couldn’t interpret the horror you had glimpsed the day before. Yes, you know what evil costs.”(Sartre, No Exit).

Cooper knows exactly what evil costs.  It cost him 25 years in another dimension, one which he is now imprisoned forever in his own personal hell.  He thought he was the savior to so many, and for some he was.  For others, Caroline, Annie, and Laura, he was not.  As Sartre so eloquently puts in No Exit, “Hell is – other people.” These are the cases and faces that helped form the bars and locks on Cooper’s prison.  The hell he is now forever encased in to relive, over and over.  The one Laura reminds him of every time she whispers in his ear, “You can’t save me. Your soul now belongs here with me.” (This is my interruption of what I hear when listening to Laura’s whisper amplified. You can find a version on YouTube.)   Dale as a Bodhisattva, is being awakened, awakened to his own hell. He has fallen down the rabbit hole of hell.  One where he cannot be the savior, Dale Cooper.  This is where his enlightenment must start.  To behold the Bodhisattva ideal within Tibet Buddhism and reincarnation, the plan says, “…that a person who has reached the height of enlightenment has a choice to be reborn in order to help his fellow sentient beings towards enlightenment. Therefore the Bodhisattva has the freedom to choose not to reincarnate or incarnate. That means he can postpone his entrance into nirvana to a day when “every blade of grass is enlightened” (Khoo, The Universal Law of Reincarnation).  In Cooper’s case, he’s chosen another possibility.  He chooses to choose a path “—regardless of what hell one might fall into” (Uchiyama, What Is a Bodhisattva?, 2016).

Our wonderful Eileen G. Mykkels wrote an article The Seventh Circle: Dale Cooper In Hell, in which she and I share a similar thought in theory: Dale Cooper has never left the Lodge.  Cooper is in hell.  Where we differ brings us back to my original statement of Dale being a Bodhisattva.  Dale is willing to face hell, whatever that may be, for the greater good.  The problem lies within Laura.  Dale has to realize that he never needs to save Laura; he just needs to aspire to the need of saving her so that he can save himself.  A Bodhisattva needs to uphold the concept of the ideal of compassion and believe that one gains merit from acts of mercy, kindness and generosity1.  Just as Inez says in No Exit, “…I prefer to choose my hell; I prefer to look you in the eyes and fight it out face to face.”  He needs to consciously choose his hell to be able to fight for his freedom.  If Cooper can embrace all the acts of becoming a Bodhisattva while allowing Laura to ascend to becoming her own savior, then he can break out of the hell that holds him in the Lodge and truly be reborn. Then he will be able to walk through the red curtains for a true final curtain call.

Stay tuned for next week’s third and final installment; where I will actually break my own heart and attempt to theorize, Is Dale Cooper actually dead? 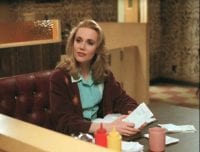