And there we have it. The answer to a 26-year-old question. But do we really?

Poor Annie Blackburn has had a rough time, both as a person and a character. There are multitudes of Annie-haters out there in the Peaks world. Or, more accurately, fans who just plain couldn’t care less about her. Thrown in at the last minute as a Dale love interest, there are many who believe the character to be two-dimensional and rushed.

I’ll admit that the idea of Norma’s weird religious sister didn’t sound like an enticing character at first, but she was sweet enough. It was actually nice to see Dale embrace his gentle side in response to her, after all the darkness he’d seen. They were a typical example of White Knight and damsel in distress, which seems to be Dale’s perfect kind of relationship.

Annie’s real purpose was to lure dale to the Lodge, aided by Windom. Let’s not forget that it was Annie who told him the symbols could be found at Owl Cave, leading him to the map to the Lodges.

For me, those particular scenes have an irresistible creepy charm. Her trance within the circle of trees and doll-like movements once stabbed are quite horrific when really thought about. Those few scenes make the Season 2 finale what it is, and are mainly what makes it my favourite. Annie’s existence is worth it just for that.

She takes on the role of Caroline brought back to life, just to remind Dale, You did this. You brought us all here. Because without his ego and his unfailing need to be a hero, so many people simply wouldn’t have died.

Annie escaped from the Lodge alive, but wearing the green ring. Perhaps this means she was still under its power, and it was able to use her to deliver the message to Laura to leave a note in her diary. Following the idea that the ring sucks the wearer back into the Lodge, perhaps the Lodge only let Annie physically leave with the intention of drawing her back in one day, maybe with another victim. 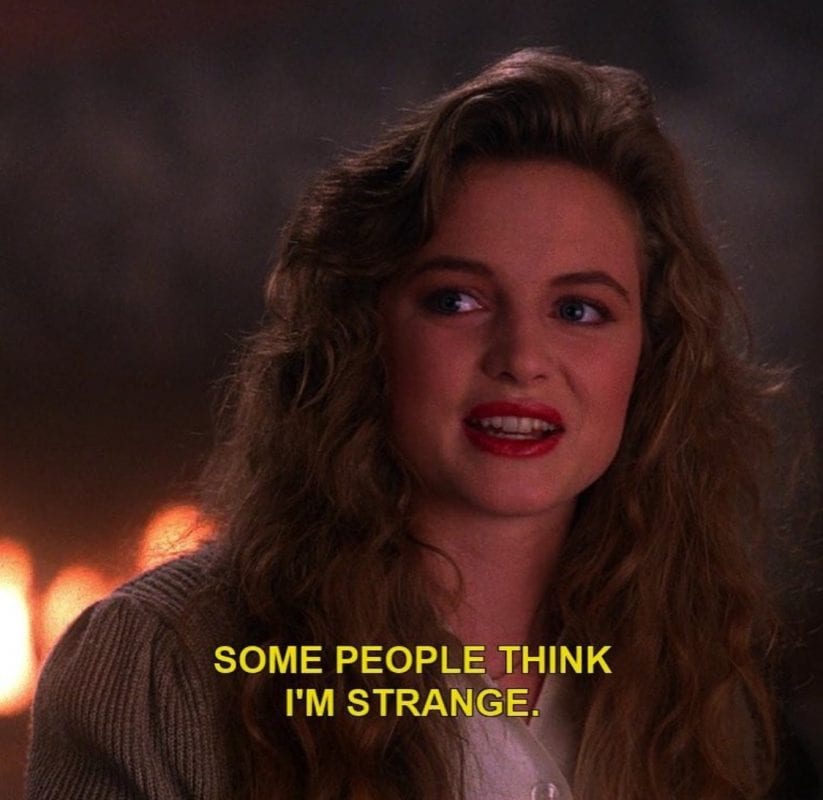 She gives a similar message to the hospital nurse, which apparently was the original scene before they decided to place her in Laura’s bed instead. The nurse then takes the ring, but does that free Annie from its spell? In that moment, she becomes lifeless in the bed.

In the intervening years, Annie has been in a psychiatric hospital, placid and uncommunicative, in a semi-catatonic state. Every year, on the anniversary of her rescue from the woods, she utters the words, “I’m fine,” seemingly in response to Coop’s question, “How’s Annie.”

Annie’s body escaped from the Lodge that night, but perhaps part of her is still there. She tells Laura she is in the Lodge with Dale and Laura (not ‘Dale and you’, because this Laura is not yet there). Perhaps Annie is caught up in this endless cycle that Dale has created, and that once you enter the Lodge in a living state, it really is impossible to ever leave.

I think it would be nice if we could afford Annie the same sympathy we give to Ronette. Both were entirely innocent victims of the evil in the woods, plus Annie was terrorised by the psychotic Windom just as Ronette was by Leland.

Yet, just like Ronette, Annie has her faith to fall back on. Ronette’s prayer brought her angel to the train car. Annie wasn’t so lucky in Glastonbury Grove, but maybe by then it was too late as she was already within the Lodge’s control.

Laura and Ronette found their angels. Maybe there is hope for Annie, if she is strong enough to wait. 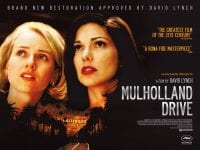