‘Favorites: Top 5 Twin Peaks Theories’ is now available on Audio, read by author John Bernardy, exclusively for our Patreon supporters. For just $3 a month you will have access to our full library of Audio content, plus three new uploads every week. To sign up visit our Patreon page: https://www.patreon.com/25YL

Here at 25YLSite, we handle a lot of heavy lifting. Analysis, interpretation, deep discussion, introspective interviews… you name it, we’ve got it. “Favorites” takes a lighter approach to the material we normally cover. Each week, we will take you through a list of favorites – whether it’s moments, scenes, episodes, characters, lines of dialogue, whatever! – in bite-sized articles perfect for your lunch break, a dull commute, or anywhere you need to take a Moment of Zen. So, sit back and enjoy this week’s offering: John Bernardy’s favorite theories about Twin Peaks.

I didn’t rank my list of favorite theories based on probability, or even on plausibility. I graded on how much the theories captured my imagination and made me want to explore the material in all of Twin Peaks. For fairness I’ll rank them chronologically from when I learned of them, not by most “important,” because who knows what that would even mean.

One major area I exempted was anything that leaned too closely to my own work with memory veils, time loops, and/or timequake-adjacent behaviors because it’s territory I was exploring on my own already (which you can hear me talk about on Twin Peaks Unwrapped here), but I’ll give honorable mentions to Ali Sciarabba’s What Is Going On In This House and Conversations in Liminal Spaces by Lindsay Stamhuis and ­­­­Scott Prendergast, which are about liminal status of the Palmer house and Roadhouse respectively.

And before it becomes an elephant in the room I realize I’m also exempting John Thorne’s dream theory. It’s nothing personal to the quality of that one, and has everything to do with my minimal contact with Fire Walk With Me (being traumatized by BOB while watching the show at age 12 is a tough hill to climb over and I’m still not extremely fluent with the movie as a result).

Before I had entrenched myself into the Twin Peaks community, I heard Scott talk on the Red Room Podcast about his hair theory (which now that I think about it I’d actually heard before I’d even heard Thorne’s dream theory explained in detail). In Fire Walk With Me, Cooper has his hair parted both to the side as he wore it in Season 1 and slicked back as it was in Season 2. If it’s parted to the side, that is from before the point in time when the Good/Bad Dale split happened in Episode 29. If his hair is slicked back, it’s during or after that Dale split.

Which means the Dale further along in his journey is the one who meets Laura at the end of the movie. It’s not a dream Dale or the new guy in town, it’s the guy who’s already confronted BOB and spoken to Margaret, Briggs, the Giant, and everybody supernatural. I realize a changing haircut is similar to a lapel pin appearing and disappearing (as in John Thorne’s excellent “Time and Time Again” essay from The Blue Rose Magazine #5) but the lapel pin involved Cooper’s state of mind—which can fluctuate as easily as confidence—rather than just signifying time continuity. Even if the slicked back haircut showed up in different time periods, such as before Dale shows up in town, it’s a place-marker on Cooper’s own linear chronology whether it’s in sync with the time we experience or not. Chronology can be mapped on a line, however squiggly, and Scott’s observation got me focused on a frame of mind that involved Cooper being out of sync with time as we know it. 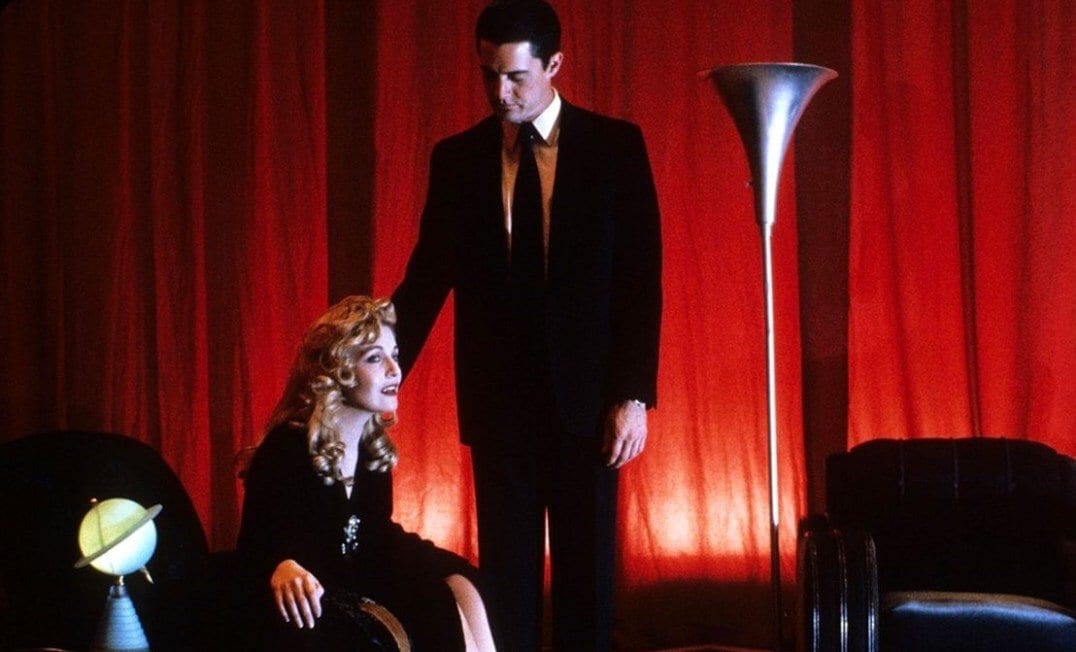 Our own Eileen Mykkels wrote Laura Palmer Is Dale Cooper’s Mother And Here’s Why near the end of Season 3’s initial airing and it checked off all my boxes: it’s way outside standard theories, way more plausible that you’d initially think, I hadn’t thought of it yet, and it’s mired in time continuity that needs to be unjumbled. I remember back in My Life, My Tapes that Scott Frost made Cooper’s mom mirror the appearance of Laura in one of Dale’s described dreams, but I never made the jump to ask if maybe that was Laura or that it meant she is his mom rather than someone he confused with his mom. But Eileen made that jump and ran with it beautifully. Dale and Laura’s connectedness, their level of Special to the story, and even their tangled dreams, can all be explained with this theory. It gets way more plausible than it has any right to, and it does so immediately. It’s such a fun thought experiment I beg you to try it. 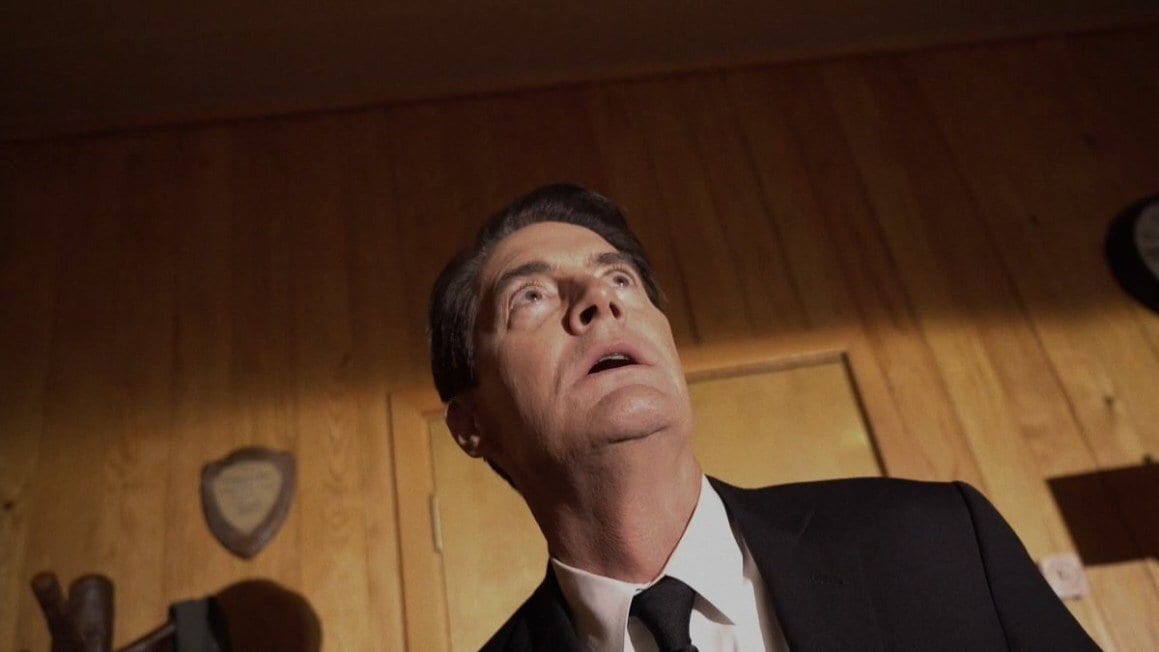 T. Kyle King’s WE LIVE INSIDE A DREAM: Understanding the Finale of Twin Peaks: The Return blew me away with a Naido-Is-Judy premise on his podcast Wrapped In Podcast that I liked so much I had to request a readable version for our site. And I’m a Judy non-believer so that’s saying something (to me, a negative energy doesn’t have a personality/identity like, say, a Greek God would). This is by far the most compelling argument I’ve come across to make me change my mind, putting Judy into the role of a trickster and tempter hiding in the midst of the heroes by presenting herself as the thing the hero most wants to see, and being one step ahead of the hero because she is literally on the journey with him whether as Diane or Carrie.

I still put this theory’s probability on the low end of things, but I definitely rank it higher than the Judy Laura Bomb Pocket Trap Universe variations, and I found myself playing what-if scenarios in my head as Kyle went through his logical argument. If Judy did have to be a real character, I’d want her to be like this, hiding right next to the hero the whole time. 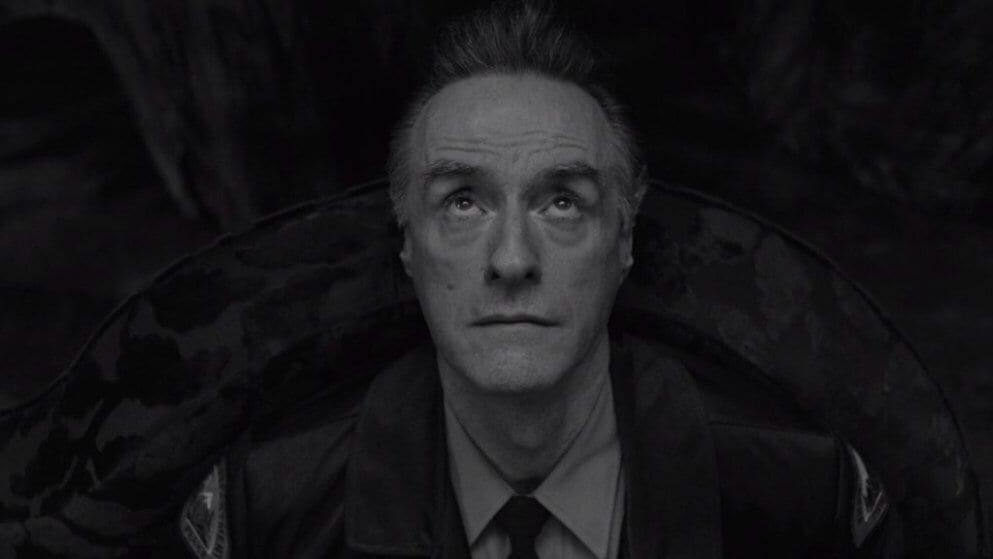 Like Scott Ryan’s hair theory, I am confident “Very Important!” What Andy’s Vision Can Tell Us About Cooper’s Fate is true: In Shana’s words, “the monochrome images are things that cannot be altered (fixed points in time, for my fellow Doctor Who fans), while those in polychrome are in flux and subject to change.” Shana first said this on a Sparkwood & 21 Podcast feedback episode, and ever since I refuse to believe anything besides the fact that black and white scenes are unchangeable while color scenes are open to all possibilities. By the time Shana wrote it up for our site, she applied this logic to Andy’s Fireman Vision in most excellent detail (found in the article). She says this rule explains how Cooper created an infinity loop based around the paradox of Laura “I am dead, yet I live” Palmer. Which is funny because that’s not the conclusion I get from her rule, but as with everything Twin Peaks (and with my favorite theories as well), it’s about the journey and exploration. And an explanation as simple and elegant as this one can be applied to anything and it’ll enrich the scenario tenfold. 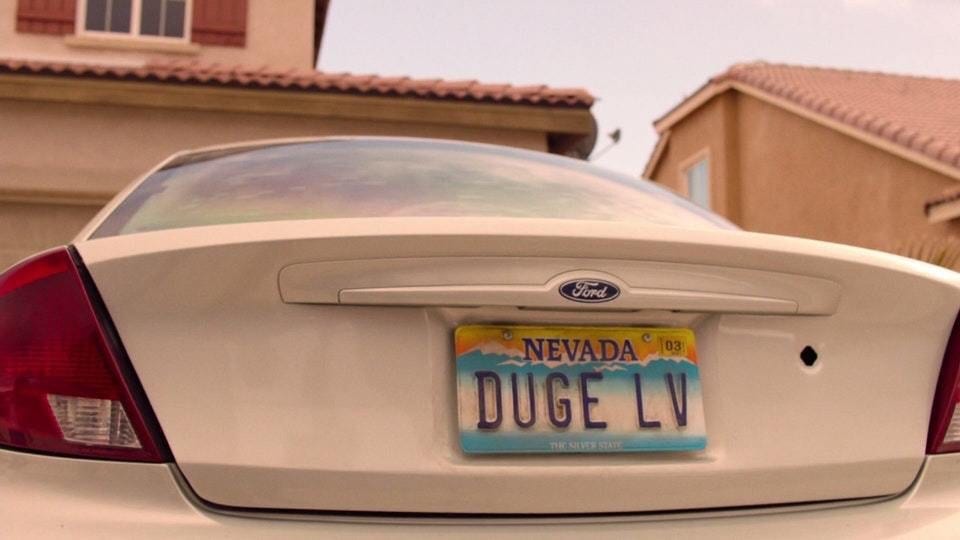 Our own Brien Allen’s I Need You to Make Another One – An Unlikely Origin of Douglas Jones is still a relatively new theory, but it got me to stop assuming that DoppelCooper is the only real option of Dougie’s creation. It’s already paying dividends too, as I continue to dig further into Dale Cooper as a character.

Instead of following what’s possibly misdirection, Brien investigated how such a generally benevolent tulpa was created from the shadowy side of Dale Cooper, and explored the conclusion that it couldn’t be. And then with his typical thoroughness he explored how DoppelCooper probably found out about Dougie anyway and may have come up with a plan to corrupt Dougie for his own purposes instead of the Good Dale’s purposes. Is the probability on this theory high? Not necessarily. Can you rule it out? Not on your life! This theory has legs, folks.