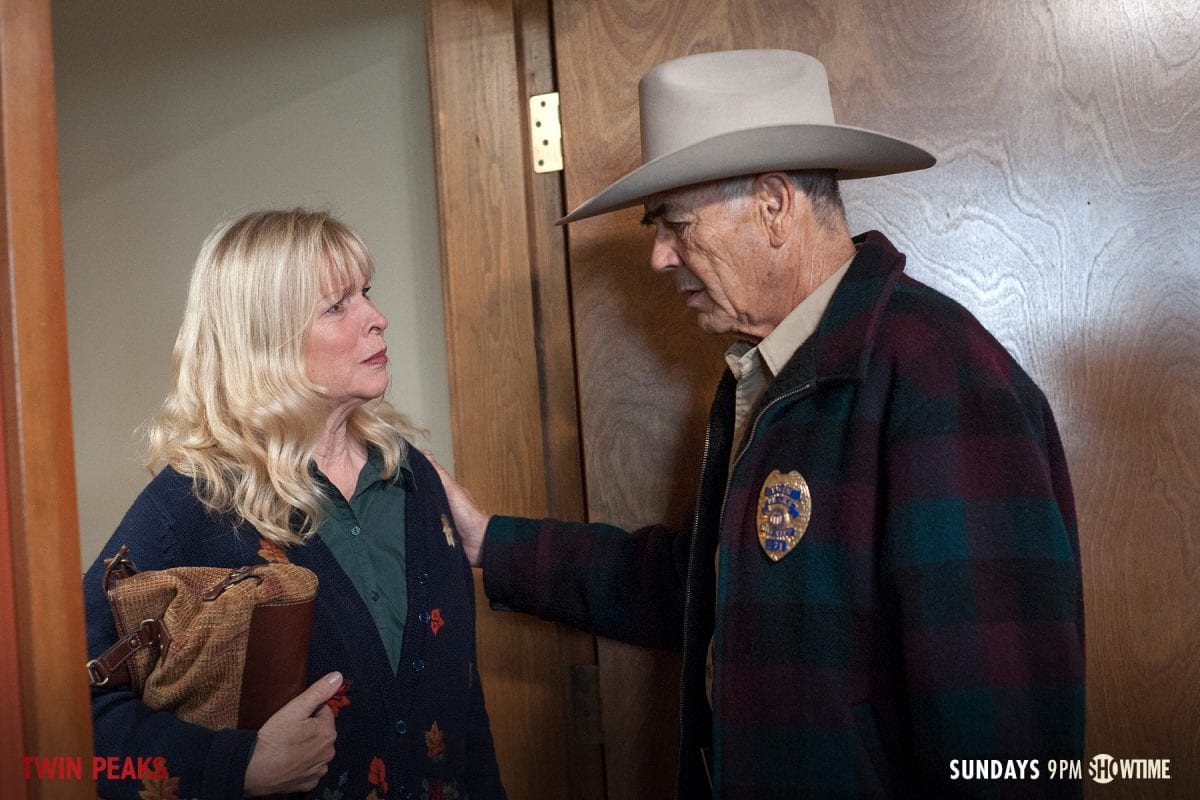 The first time we met I knew that there was something more to your actions than the overbearing, nagging, and borderline-abusive woman so many people pegged you as. Bad behavior does not emerge from a vacuum. But I had no idea the root would be such a singular kind of awful. It’s an absolute tragedy what you’re going through.

I have never lost a child to suicide. But I have also suffered great loss. I see the acute grief I lived with for years reflected in you now.

On October 28, 2000 I was with a dear friend when we were held up at gunpoint in Hollywood. The drugged up gang member robbing us shot Wendy in the head. She died in my arms. What isn’t common knowledge is that after she killed Wendy, took our wallets and sped off, she and her accomplice came back for me and the other survivor. After Wendy had left her physical body she was screaming in my head, “HIDE HIDE HIDE THEY ARE COMING BACK HIDE HIDE.” So I hid and managed to save two out of three lives that night.

Mrs. Truman, I think you get where I’m coming from. I suspect it was you who found your son’s body. Mama, I feel your pain.

As for me, the years after Wendy’s murder involved me trying to keep my shattered pieces together and put the murderer and her accomplice in jail. Which I did. They both have life in prison without parole. After I did my part getting justice for Wendy, I went into an absolute freefall. I didn’t see any reason to hang around anymore. I took all the pills in the bottle my doctor gave me to help with the PTSD. The pills I begged her not to give me because I was already suicidal.

That’s the thing about grief, loss, trauma: sometimes it has to destroy us completely before we can even think about getting better. That’s where you’re at, isn’t it, Mrs. Truman?

I was just like you. Erratic. Yelling. Seemingly unreasonable. Fixating on things that can be fixed and getting violently angry when they aren’t. These are useless proxies for all the unfixable things inside, no? Your need to lash out at your husband. (Does he look like your son, I wonder?) Your lack of boundaries. The need to control. The desire to inflict pain on others so they can get a taste of yours.

The shape of acute grief is an ugly mess, and makes monsters of the very best people.

Relationships ruined. Friendships ending because they can’t understand the scope of the loss. Scars all over my body to match the unbearable pain I felt inside. Pain that had no other outlet than screaming, raging, bleeding its way out of me.

It’s horrible what you’re going through, Mrs. Truman. And I’m also sorry to say that it’ll probably get worse before it gets better. And when you think the worst is over, one little thing sets it off and back it all crashes. Grief isn’t those bullshit linear five stages asshole therapists try to pawn off on us to make it feel like it’s our fault we’re not over it. We cycle through those stages of denial, anger, bargaining, depression, and acceptance hundreds, even thousands of times. They don’t happen in order. They can strike at any moment. And healing isn’t a destination where one day you’ll be all better. Grieving, and healing, is now the journey you’ll be on for the rest of your life.

Like secrets, grief has a cleaving power. The ability to bring people together over the shared loss, and the simultaneous capacity to tear people apart because of it. I hope you won’t be so lost in the woods of your grief that your husband falls by the wayside, too. Don’t forget that he’s grieving, too, and there’s no one way to grieve properly.

I know you didn’t ask for my advice, but it just might make you feel a little better to pop Deputy Chad a good few ones in the face — and especially after what he said about your son. Unlike your husband, that shithead actually deserves a good beat-down in whatever form it comes. There are a lot of us who hope it’ll be you to give it to him.

Wishing you peace and hugging you tight, Mrs. Truman.

Don’t ever forget: This wasn’t your fault.