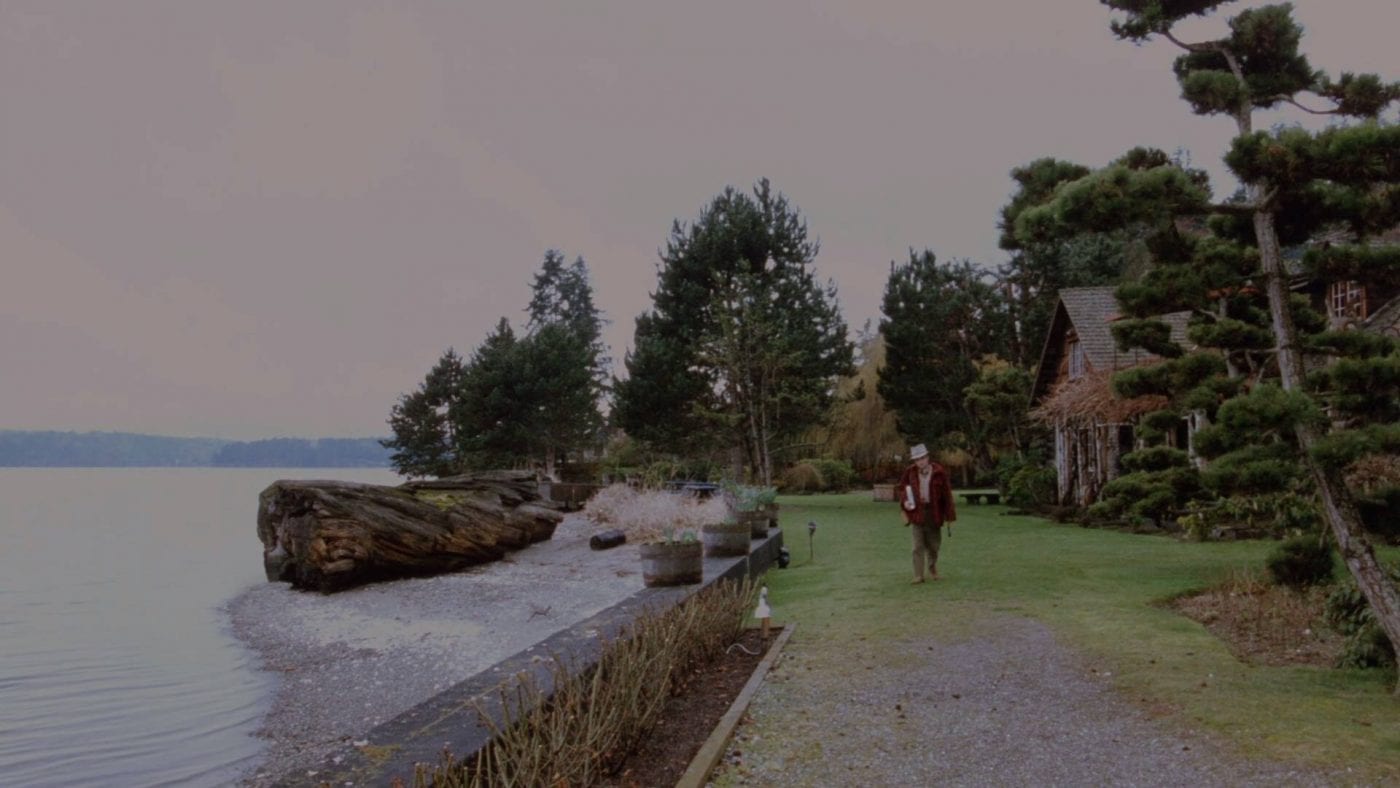 Well, shit, Peakie Fam. It looks as if the finale was all my fault.

Way back before The Return when I first joined the 25 Years Later team with my strange little performative writing column, I made a confession to Doctor Jacoby:

“I’ve never told anyone this, Doc, but every time I begin Twin Peaks again (I just finished my 7th go around) I keep hoping that the story will have changed while I’m away. Laura won’t be washed up on that beach. She’s free, she’s healing, and far away from all the people who hurt her. There’s only one other artwork that has inspired this same wish: Gregory Maguire’s Wicked. Every time I open that book I am convinced that the ending will have changed while I was away. Elphaba is living the dream with Fiyero, and they have lots of little green babies. But my wish never comes true. Every time I mourn the losses of these women anew.”

Not anymore, eh? I sobbed when Laura’s body disappeared off that beach. My forever wish that Laura would be saved actually came true. For a moment my heart was so full I thought I’d burst into flames.

But if I’d have known how empty, how hollowed out I’d feel at the reset story I might not have spent these decades focusing on it. Maybe I would have realized that I didn’t need Laura to be saved, it’s just something I desperately wanted for my own sense of redemption.

If I’d stopped to think where Laura’s changed story might leave all the other characters in the town I love so much, I would have just grieved her loss and moved forward. But I couldn’t. And I guess Lynch and Frost couldn’t either. So here we are.

Where exactly are we, though? I’m still not sure what is future and what is past. I am not sure whose dream this all was. For a while I thought it was mine; I was sure that I am the dreamer and I would wake from my epic Twin Peaks dreamscape to a world with only two seasons of my favorite show. While watching The Return I would often turn to my husband and ask, “Am I actually here? Am I real?”

This summer has been like slipping into a parallel universe of tulpas, quantum physics, Brechtian distanciation, with a hefty dose of past traumas coming to the surface just to complicate it all further.

And I have yet to be able to re-watch the finale. My brain and my heart still feel bruised and mushy. I need more time.

One of the most powerful Buddhist meditations I’ve practiced involves developing an understanding of the difference between needing and wanting. We too often think we need things that we actually want. And we want things that we don’t actually need. When we can recognize our actual needs and separate them from our wants, we are one step closer to enlightenment. When DoppelCoop said, “I don’t need. I want.” it was a poetic reversal of this Buddhist principle.

It wasn’t just DoppelCoop who wanted things he couldn’t have; Dale was the same. He wanted to save Laura, he didn’t need to.

And us. We all wanted more Twin Peaks. But did we need it in the end? Especially now that it has forever unsettled the first two seasons we knew and loved, some of us for decades? I am still mulling over this question.

Because answers to lingering questions was why I wanted more Twin Peaks. And here we are past season three and many of those decades-long questions still remain. How’s Annie? Where’s Audrey? What’s up with Sarah? Why Naido? Is Becky okay?

I feel like something beloved slipped away from me and I didn’t even realize what was happening until it was gone, like a turkey in the corn. My anchor disappeared into the depths and now I’m adrift at the mercy of turbulent waters.

As I write this Hurricane Irma barrels towards me. I’m watching the vortex move across my corner of the planet with horrified fascination, much like I did during The Return. I can’t help but see the swirling funnel of a storm system and think about the whatever it was that held Gordon in his thrall, and that ejected Naido into Jack Rabbit’s Palace, and sucked up so much else. If I end up on that other side of the rainbow, I hope I’ll find Agent Cooper so I can give him a good, clean slap upside the head. Boy, did he ever make a mess of things.

And in the future, I’m not going to spend decades wishing so hard for something I want instead of something I need. What an intense way to learn this particular lesson once and for all. Maybe ultimately that was the point.