This article is now available in Audio version exclusively for our Patreon supporters at https://www.patreon.com/25YL so sign up and listen wherever you are!

Part 8 of The Return opened our eyes to so much, but witnessing the moment where the wall is torn between our reality and the Lodge’s reality was not the most important thing to rock the foundation of what we know of Twin Peaks. No, that moment belongs to the revealed origin of one Laura Palmer, once again asserting her status as the heart of the Twin Peaks story.

Near the end of Part 8’s flashback sequence we see the Giant levitate in front of the screen where he sees “mother” seeding our world with her eggs and BOB. The Giant floats onto his back, and from his head begins to exude a gold energy. 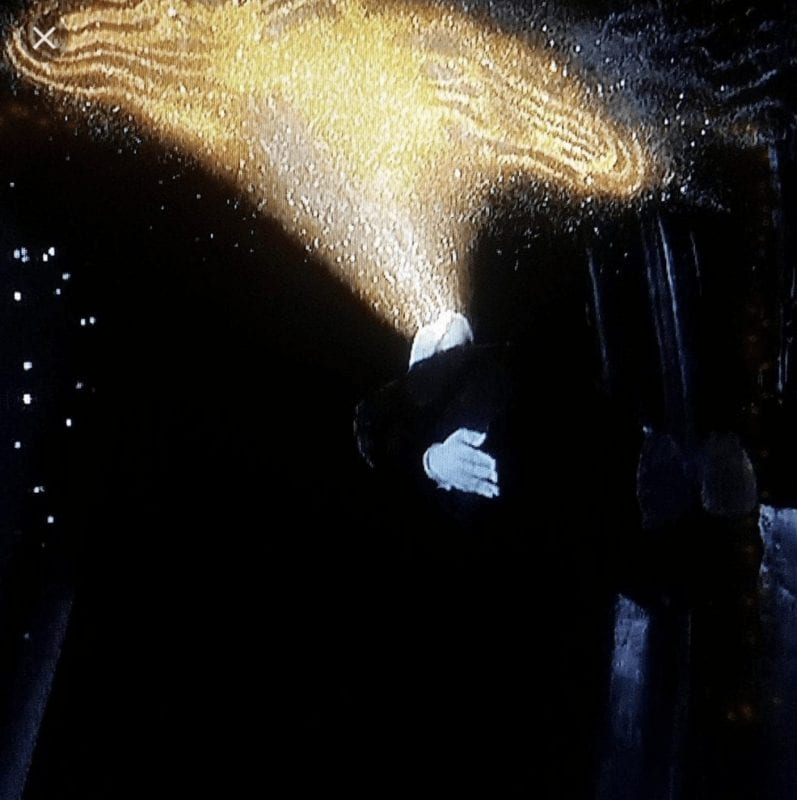 And from that gold energy he forms (for lack of better terminology) a sparkling golden egg. A golden egg with the face of Laura Palmer inside it. Mark Frost’s Secret History of Twin Peaks mentioned gold by way of a line from Jack Parsons, so I noted the importance right away. He said “alchemy doesn’t just turn base metals to gold. Alchemy speaks to internal processes, and a radical revolution in our spiritual development, transforming the “base metal” of primitive man to the “gold of an enlightened soul.” In addition, our team member Gisela Fleischer has published an intensely articulate article on alchemy that I thought I’d best look into again. I discovered this:

Step 7 [of transformation and transmutation] : Coagulation. Gaining of a confidence beyond all things. Experience a second body of golden light coming out of the crown chakra (the top of the head). This is the highest evolution of the mind. This steps means you find the Philosopher’s Stone, that allows existence on all levels of reality.

This act of the Giant says to me that Laura Palmer is in some capacity an alchemically realized portion of the Giant. We can gather three things: 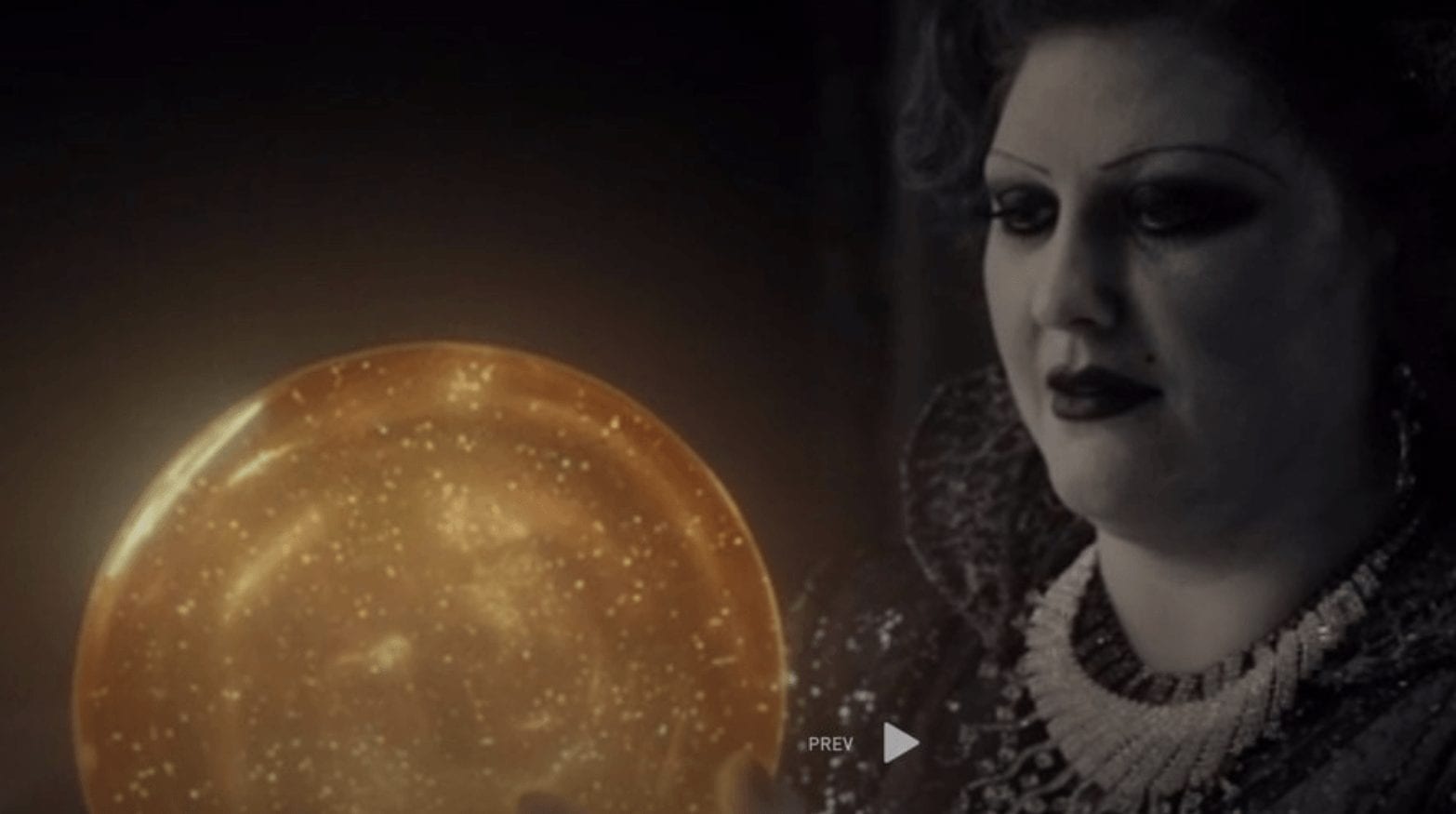 This is troubling because if this is true, it makes her power as a girl fighting the evil from the woods less momentous. It takes away her agency and she becomes a Chosen One. I worried about this new knowledge making Laura’s struggle trivial, that she was no longer a young woman struggling through her titanic adversities on her way to an earned victory. If she is a Chosen One archetype, her story has more to do with a destiny rather than a struggle, and opens every question you’d want to ask regarding free will. Her golden soul at her heart makes her special, yes, but it removes a part of her humanity that is fundamental in her struggle as a victim of incest rising beyond her assaulter and her situation.

But once I thought about it more, I do not believe, even if she falls partially into the Chosen One category, that her agency is completely removed because there is still another side to this story, and that side once again comes back to BOB.

We witness the first atom bomb tearing the barrier between our world and that of the lodges. We see “mother” showering the New Mexico desert with eggs, and we see BOB in their midst. In fact, as the giant watches this flow of eggs, the image freezes when the sphere containing BOB comes into view. The golden egg appears to be a direct response to BOB, and therefore the egg containing Laura appears to be a similarly powerful object.

If BOB was inside Cooper’s doppelganger, based on my previous explorations into the topic of doppelgängers (here, here and through a theosophy lens here), it’s reasonable to say BOB was also an organ of sorts within Leland Palmer’s doppelganger when Leland and Sarah conceived Laura. And that means that in addition to being made from the golden egg, Laura was equally made from the darkness of BOB within Leland. This means Laura, as the main focus of the Twin Peaks story, is made from equal parts darkness and light.

With her ability to channel forces of ultimate darkness from within her just as easily as a force of ultimate light, this allows Laura a choice once again. Her free will is not missing in this equation. The equal and opposite forces inside her keep each other in check, and it is Laura herself who tips the balance to whichever nature she chooses. This allows her to continue to be the heroine of her own story. This allows her struggle to be real, true and powerful as ever.