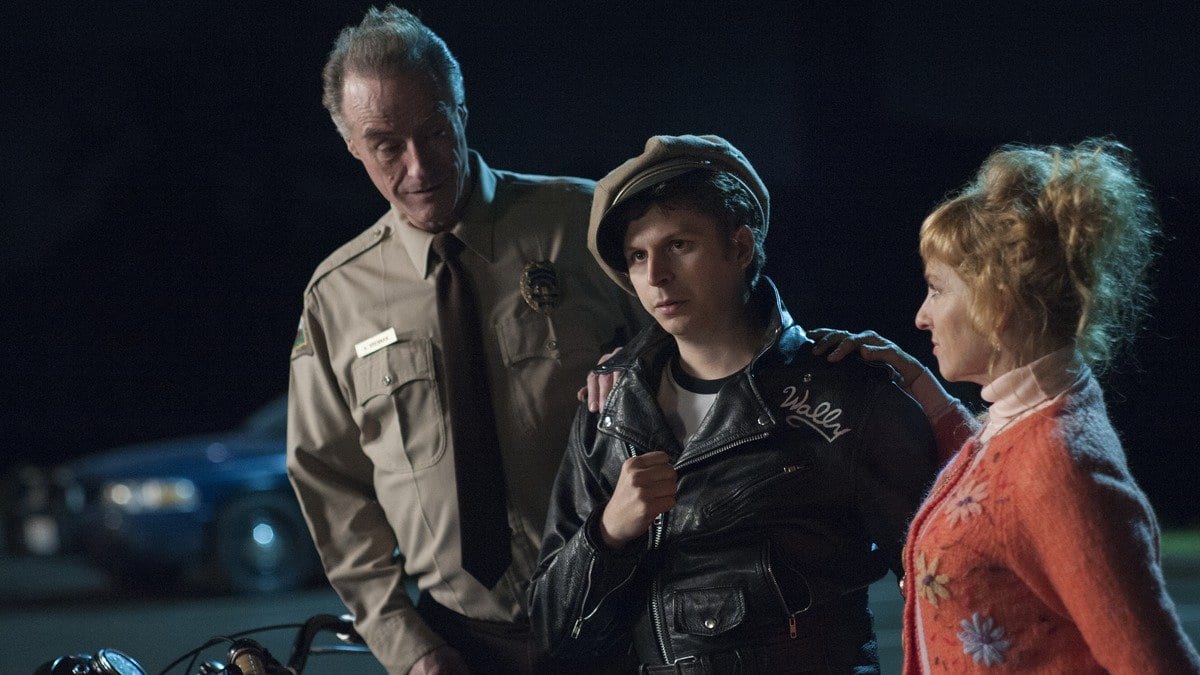 The date is June 11, 2017. The time, 5:06 PM. I’m wearing a leather motorcycle jacket with Zuzu emblazoned over the left shoulder in cursive and a pair of dark blue jeans. A black cap rests on my head at a jaunty angle. I’m leaning against my Triumph with my left leg crossed over my right.

I must admit, Diane, that the new hours of Twin Peaks have been causing me no small measure of psychological and emotional distress. When I first learned that Lynch would be helming every episode of the 18-hour revival, I had concerns for my mental health. His films tend to provoke me on particularly profound levels and it often takes me days — even weeks sometimes — to return to a base of normalcy. I worried what such regular infusions of Lynch’s dark magic would do to me, and especially over the course of three months.

But it wasn’t until Episode 5 of the third season — “Case Files” — that catapulted me into proper post-Lynch mode, replete with nightmares and major anxiety. Two reasons, Diane:

Up until “Case Files” we weren’t sure of the depth and breadth of Bad Coop’s possession by monster BOB. When Bad Coop looked in the mirror and saw BOB reflected there, all those theories that BOB was gone were nipped in the bud. For many, BOB is a singularly horrifying character. He reminds us of horrible and violent people we’ve known. He is the spirit and embodiment of evil. Worse, BOB is the embodiment of a specific kind of male evil that tends to focus its energy committing atrocities against women. Diane, the very thought of him makes me sick to my stomach. And that he is in my beloved Dale Cooper’s body feels like a special kind of insult to injury.

But BOB wasn’t even the worst part of Episode 5’s reveals. No, that dubious honor goes to Richard Horne and first his exuding of a quiet menace, and then his misogynistic bout of super-rage.

When the episode was over I was surprised to find that I had been unconsciously pushing my chair back away from the television. My seat was a good four feet from where it normally rests, and my chair was flush against the wall or I suspect I might have moved even further away from the screen.

BOB has been upsetting me for 20+ years. And while I only just met Richard Horne, I have known too many men like him in the same amount of time. Richard Horne’s particular brand of sinister hit me in emotional scars I thought had healed. By the end of Episode 5 I was bleeding again.

That night I had a horrendous nightmare about Richard Horne. I remember none of the details, Diane. Only that he was there. And I was a target. When I woke, sweating and heart pounding, it was with the knowledge that somehow BOB was in my home. That Richard Horne helped him cross over into my reality through my dream. I forced myself up and into the living room where I could feel BOB walking around, muttering. I stood there, petrified, as his presence moved into the kitchen. I waited for my eyes to adjust, knowing there was no way BOB was really here, but also understanding that BOB is representative of people who traumatize others. BOB will always be a metaphorical presence in my home, it’s taken years for me to understand that. But that night, it was like he physically manifested. I am convinced, Diane, that he and Richard Horne are in cahoots.

These nightmares and waking with the distinct feeling that BOB was here with me in my own universe lasted for three excruciating days, Diane. One night I awoke absolutely convinced that one of Richard Horne’s agents was outside my open window while BOB prowled the living room. Paralyzed with fear, I lay in bed and waited for the sun to come up, the fear to pass, or to be so tired I’d fall asleep. But there was no sleep. And the fear did not pass.

That appetite Twin Peaks had helped me develop through my musings on food, on-camera eating, and meditation was out the window like *snaps fingers*.

When it happened again on the fourth night I tried something different than being debilitated with PTSD. This is going to sound strange, Diane, but I invoked Wally Brando like a goddamn Care Bear and let his goodness and lightness and silliness surround me and my environment. Wouldn’t you know, Diane, it worked. Summoning Wally Brando like a Patronus charm chased Richard Horne and BOB from my heart, mind, and home. Neither of them have bothered me since, and I know now that if they do, they are no match for Wally’s power.

Because consider this, Diane: Wally’s parents are the two most sweet, sensitive, caring, and loving individuals in Twin Peaks. If BOB and Richard Horne embody the worst in people, then the Brennan’s personify all the best. Where BOB and Richard are bearers of darkness, pain, and suffering, Lucy, Andy, and Wally are bringers of light, joy, and compassion. BOB and Richard feed on garmonbozia; the Brennan’s feed on chocolate bunnies and ferment love.

That Wally Brando talks at length about his shadow is a testament to how much light his soul emits, casting his power in all the directions.

The Brennan trifecta of Lucy, Andy, and their son Wally in this context becomes a triumvirate of almost religious symbolism. How quickly not just my overwhelming body fear of both BOB and Richard Horne dissipated upon calling the Brennan spirits, but also a number of other concerns and soul pains exited at the same time. Some of these were things that had been troubling me for weeks — the end of a long-term friendship and Chris Cornell’s suicide being two big ones — and now with my new Patronus Wally Brando’s help, I feel lighter all around.

Diane, I will let you know after watching tonight’s Episode 6 if Patronus Wally Brando will help me keep my wits about me as the show airs. I really would like to actually enjoy Twin Peaks while it’s happening live, instead of constantly having to unpack the myriad and deep-seated issues the show brings up in my body and mind.

Oh, and before I forget: Diane, can you please add the following statement to my introduction to Beyond the Red Room after Point 11?

“A disproportionate amount of women approach the presence of BOB in Twin Peaks as a metaphor for the evil that (gender-specific) men do and they take his presence personally in many respects. On the other hand, more male Twin Peaks fans approach BOB’s construction from a theoretical and academic standpoint in arguments not about the specific acts of violence against women BOB committed, but about his motivation and key role in the framework of The Black Lodge. We need to look closely at these highly gendered and extremely disparate approaches to BOB.” 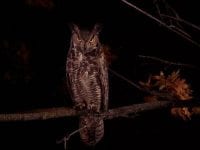